What Is A Humorist Keynote Speaker? 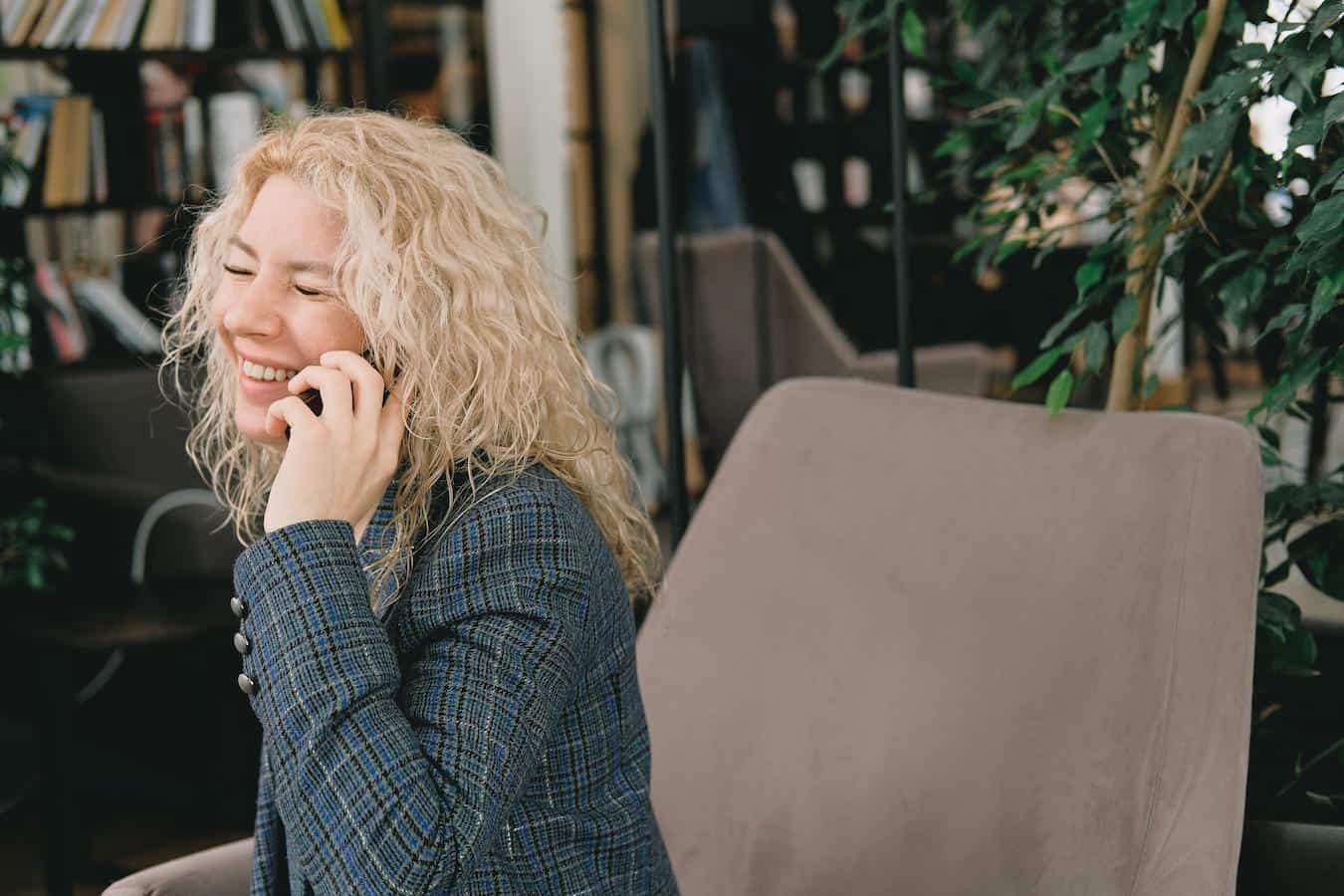 Have you ever hired a keynote speaker who starts out with a couple of jokes? But then the humor just sort of peters out from there?

Yeah. It’s painful to watch. Below, we’ve listed out why you need a humorist as your upcoming keynote speaker.

And we’ve also taken the liberty of giving you the dictionary definition of a humorist. Because who really knows what a humorist is nowadays? (Spoiler alert: we do.)

The dictionary definition of a humorist (noun) is a person who acts, speaks, or writes, in a humorous way. But that’s just skimming the surface.

What do all humorists have in common?

A great humorist is a master of the written word. Think Mark Twain – one of the best examples of any humorist out there.

A humorist is typically a writer

We are accustomed to a funny person telling jokes. But a humorist is not necessarily that type of person.

Instead, they may imbue humor into their writing on literature or politics. They may even identify themself as a satirist if they prefer to amuse with a heavy dose of irony. 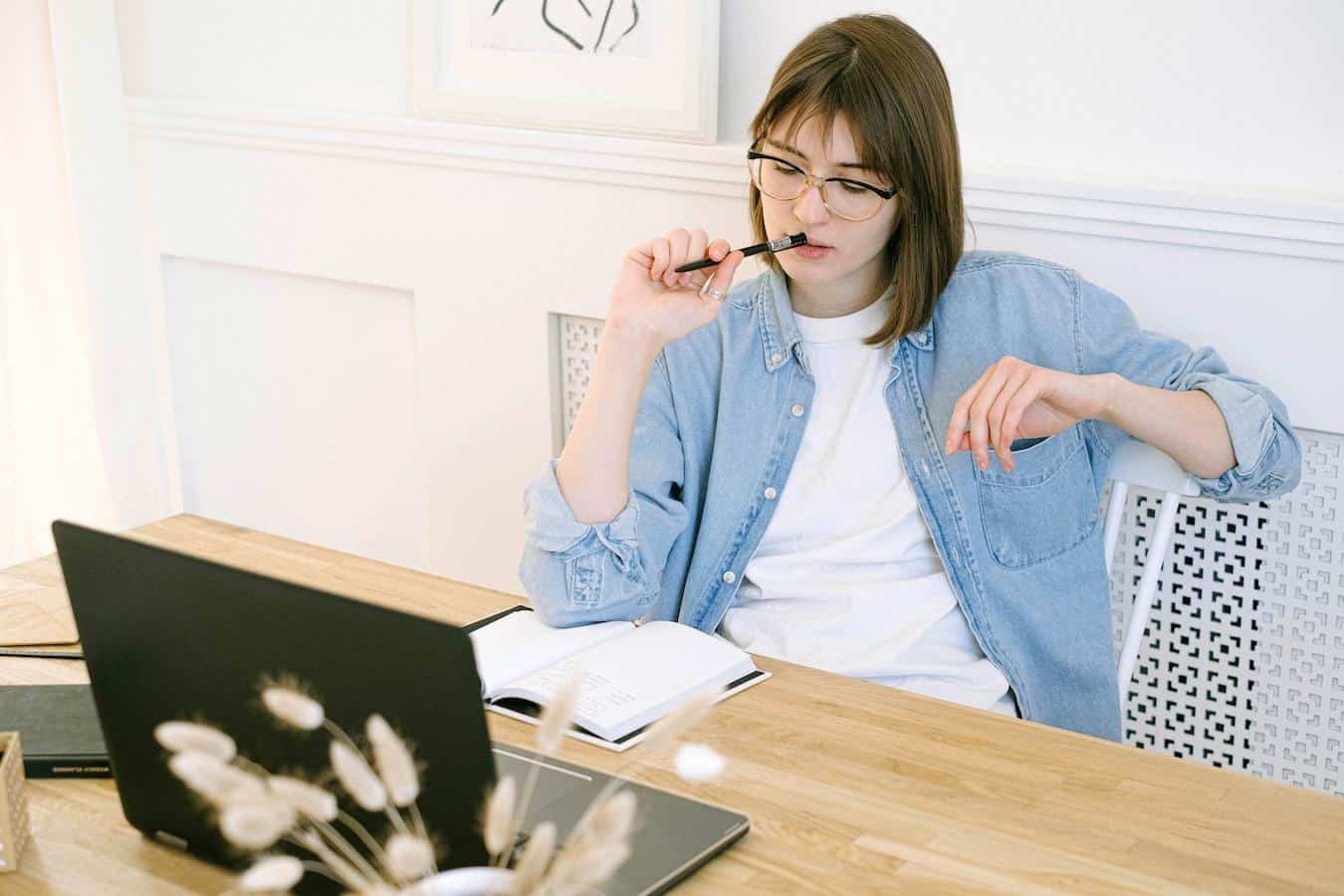 But for the most part, all humorists are those who use words as their weapons. Their writing is where the humor lies, not necessarily in the performance of those words.

Though some humorists go on to become comedians

Of course, as with any field, there is some overlap between a humorist and a comedian. So it’s not entirely uncommon for a humorist to become a comedian, performing the words they’ve written.

Comedians are the performers of jokes. They master the art of comedy by delivering the written word in such a way that captures the audience’s attention right off the bat.

Some humorists engage in the performance aspect of their writing. But not every humorist does.

How a keynote speech benefits from humorous material

So, how does all of this relate to your upcoming event where you need a smashing keynote speaker? We’re so glad you asked.

#1. Delivering a speech in a humorous way immediately engages the audience

While “humorist” may have many definitions, at their core, every humorist is a writer. And every writer knows how to engage the audience right off the bat.

Humorists love to identify the absurdities of everyday life

What better way to hook an audience than with relatable material to start?

A humorist knows how to tap into universal feelings and experiences. So even before they get to the point of their speech, they’ve already got the audience wrapped around their finger.

#2. Humour doesn’t gloss over the point of the message

If you hire a humorist as your keynote speaker, don’t worry about them glossing over the main message. In fact, the main message will be enhanced by the humor they imbue.

How a humorist wins the audience over

When a speaker gets up on a stage, you would think an audience is quick to side with them. But, on the contrary, any humorist, magician speaker, or performer must know how to win the audience over. 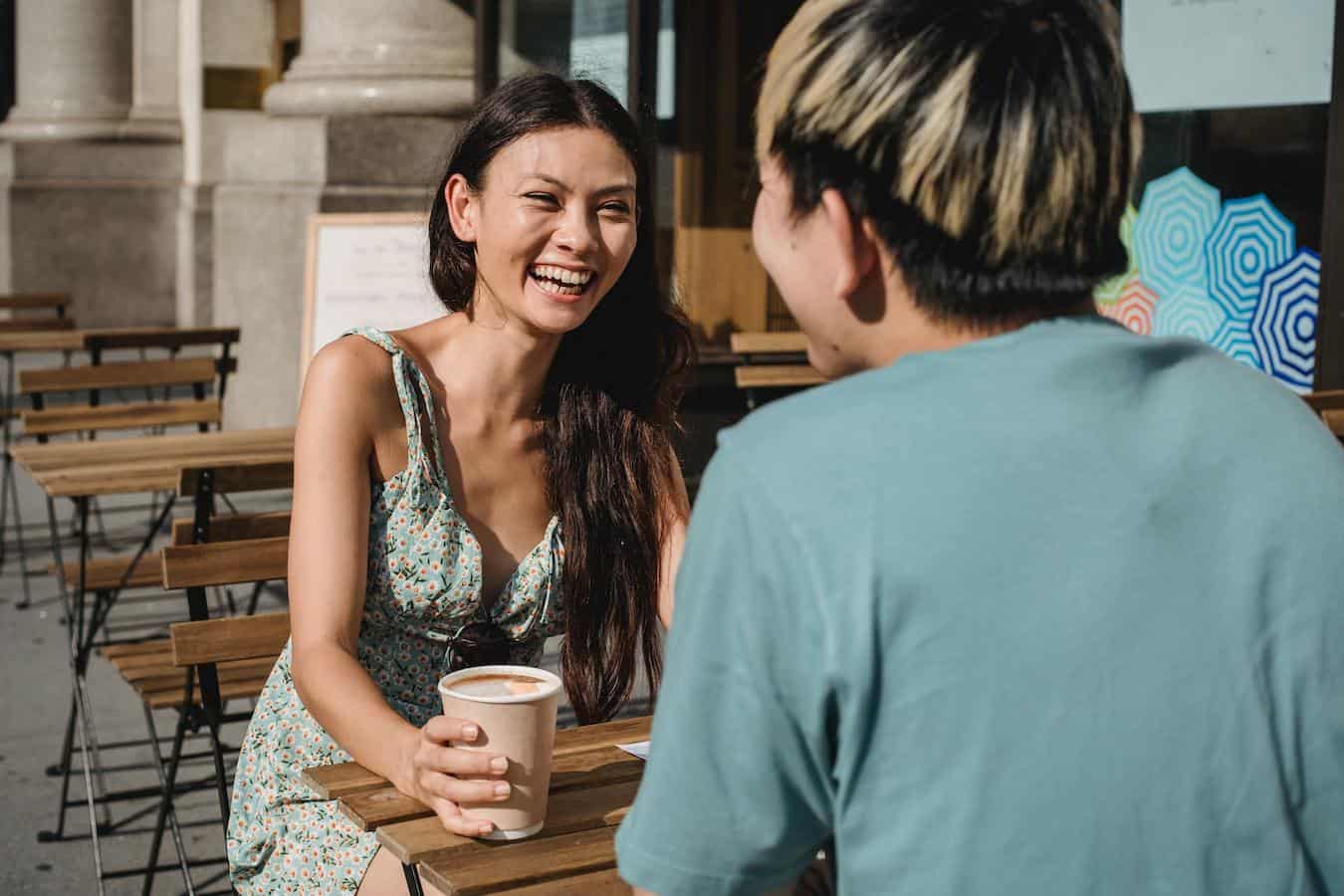 As a humorist writes of the trials and tribulations of life, they access the audience from a different perspective. So any other expectations the audience once had are thrown out the window, and they’re ready to listen to every word the humorist speaks.

#3. A humorist knows how to translate written words into spoken action

While a humorist often only writes their material, this doesn’t mean they don’t know how to perform it. After all, they’re the ones that wrote the speech word for word. You’d think they know how to deliver it too!

Lifting words off the page

Perhaps the greatest talent every humorist possesses is their ability to take the written word and make it into a spoken action.

They create movement on the page. But when lifting each word into the air, all the more power comes from their unique message.

#4. A funny keynote speaker gives the audience something to remember

Some keynote speakers just don’t know how to make an impression. But making an impression is literally within the job description of every humorist.

Why is it important for your audience to remember the keynote speech?

When your audience can remember each word your keynote speaker said, they’re more likely to be engaged with the rest of your event too. Because the humorist has whet their appetite for more.

Plus, a good humorist who leaves an impression automatically gives the audience something to talk about. Because the humorist’s work isn’t over just because they leave the stage.

We all love to sit back and relax. But a good keynote speaker knows how to make an audience lean in and get engaged.

Why leaning in, not leaning back, fosters community

A humorist chooses every word carefully to craft a humorous speech. And that’s the kind of attention to detail that will garner you an audience who’s ready to laugh their heads off. 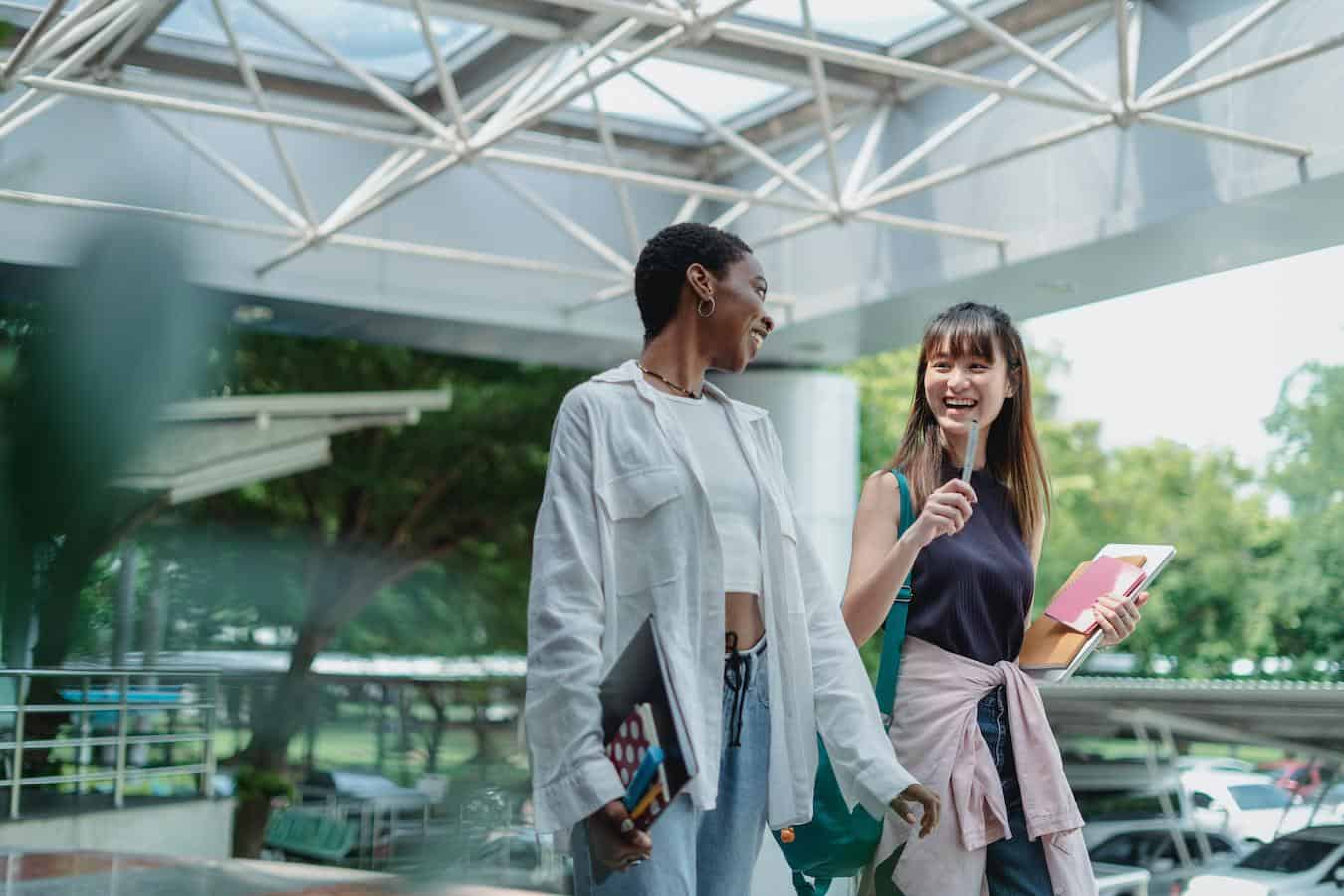 Plus, when a large group of people laugh together, they bond – even if they’re total strangers. Because this shared experience gives them something in common they didn’t have before.

#6. Humor catches the audience off guard (in a good way)

If you’ve ever picked apart every word of a joke, then you know that every joke has a setup and a punchline. A humorist doesn’t necessarily use words this way.

But they follow the same principle. They’re going against the audience’s expectations. This is how to get an audience to laugh.

Why humor comes from the unexpected

When you lead the audience towards something that they think they know, then add in another word or deliver a word in a humorous way to shift their perception, humor is born. Because they end up being surprised by their own preconceived notions.

Too often, people think that just because something’s funny means that it lacks substance. But a humorist would greatly disagree. In fact, they might argue that because it’s funny, it benefits from even more substance.

Every word is carefully constructed after the next to paint a picture. No word is included by mistake.

So don’t think that hiring a humorist keynote speaker will muddy the waters of your message. If anything, they’ll probably help to make it clearer.

At Clean Comedians, we’re proud to say that each of our corporate performers meets with the client before the event.

Why do we go the extra mile?

This serves as the perfect opportunity to get on the same page. And even helps you and the corporate entertainer in question create event goals between one another.

#9. Your event goals will be met, albeit in an amusing way

With these event goals in mind, you can rest assured during their speech or performance. So while they may be delivering a humorous monologue, they’ll still be getting at the goals you outlined before the event. 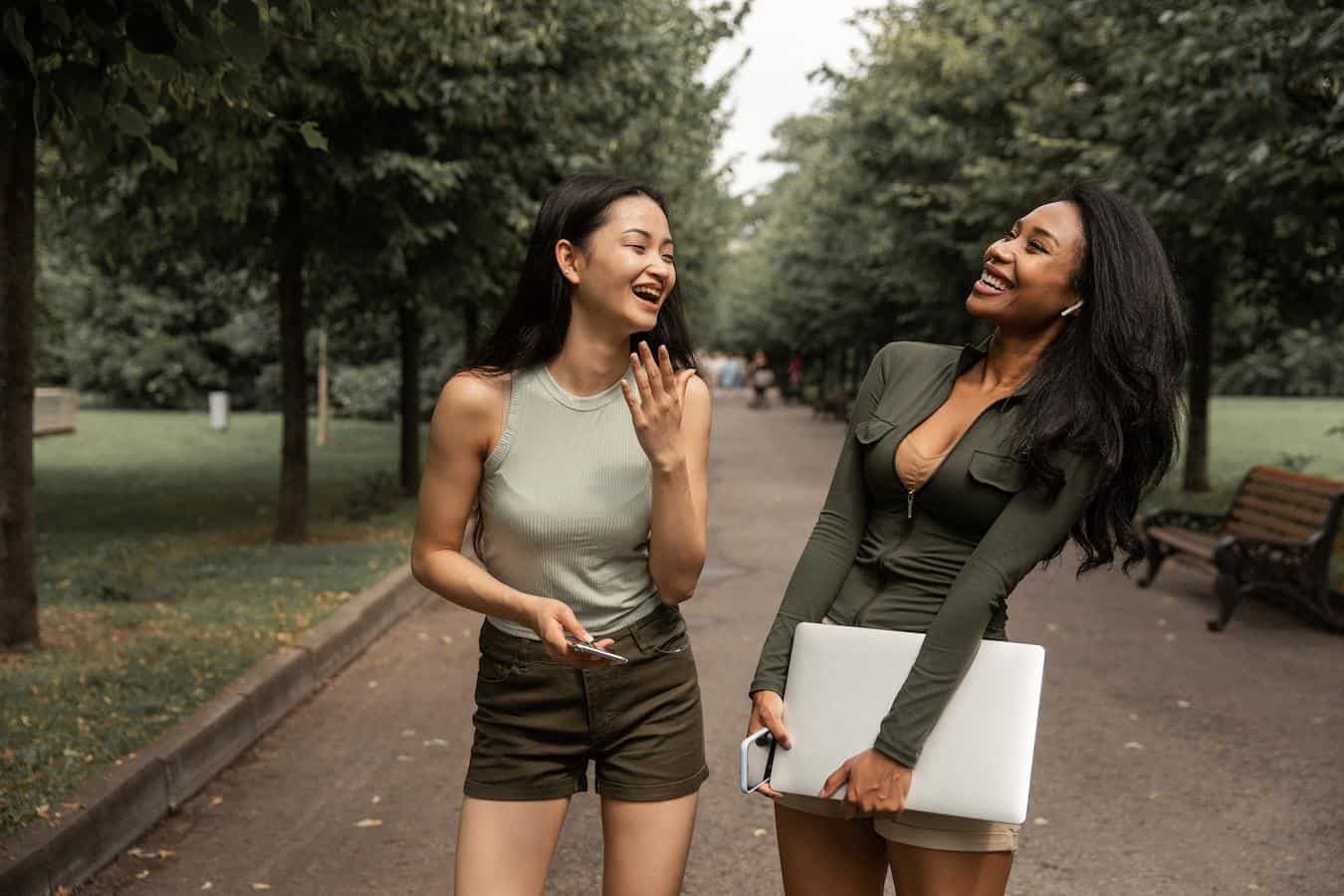 All you have to do is sit back, relax, and enjoy.

#10. Hiring a humorist keynote speaker gives the audience a good sense of who you are as an organization

Plus, it might not be something the audience expects. So you still get to have a couple of surprises up your sleeve.

A humorist keynote speaker is sure to be a hit at your next corporate event. Because they know how to start out a speech with some humor, then keep the audience laughing.