What Are The Different Types Of Humor? 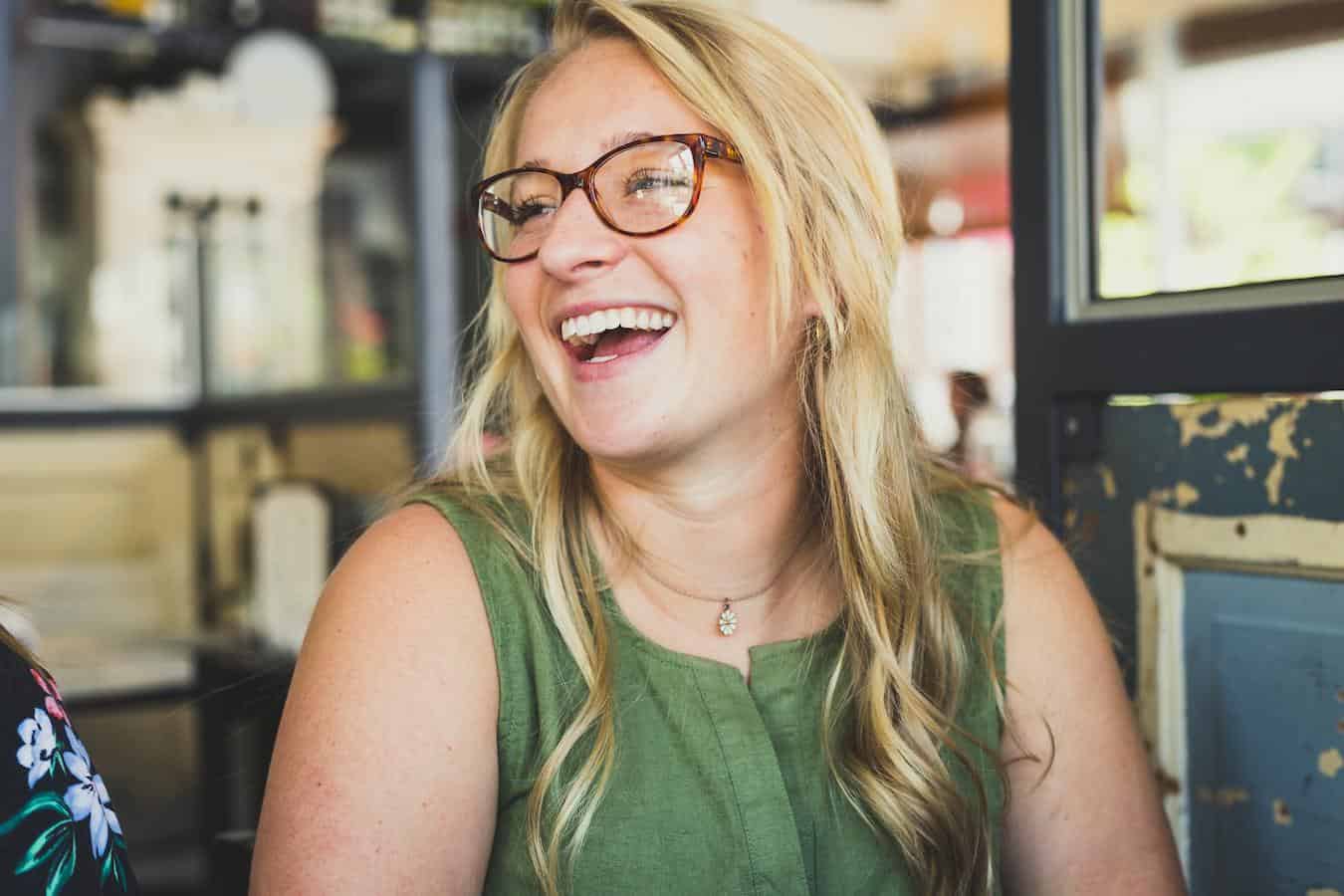 No two stand up comedians offer the same thing. That is unless one of them is unabashedly trying to copy the other.

(Which, by the way, is a huge no-no in the comedy community.) But when it comes to the various different humor styles, there are plenty to choose from. 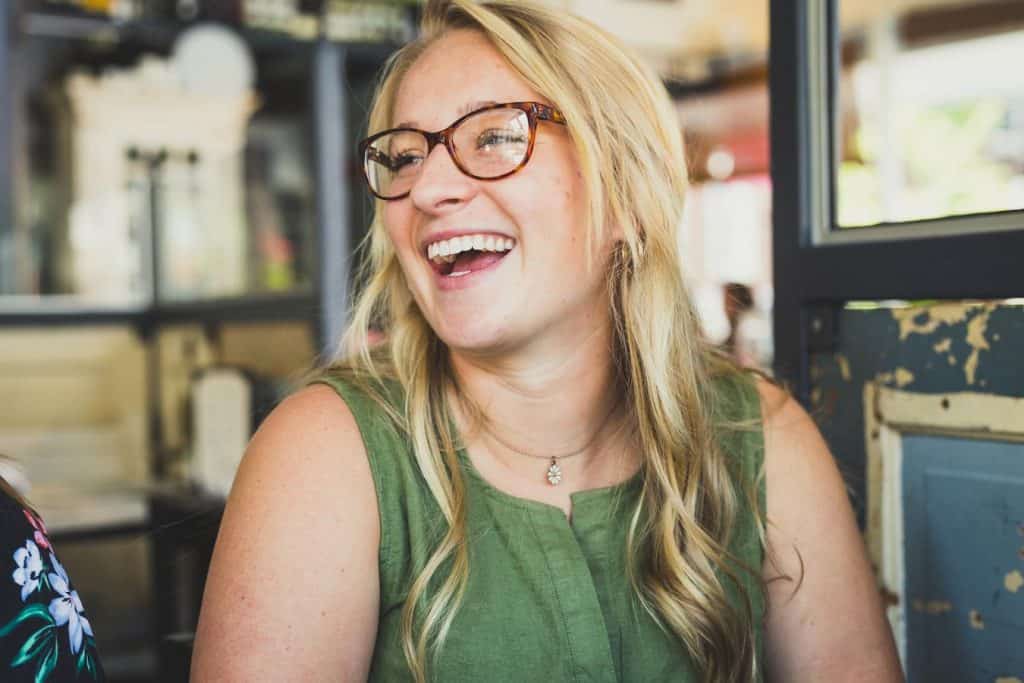 Your sense of humor may vary from somebody else’s. And that doesn’t mean either one is less or more funny than the other.

But knowing the difference between each sense of humor can help you get a leg up. And it might give you a better idea of the next corporate entertainer you’ll want to bring into the office.

See Related: 15 Reasons To Hire A Pro MC Rather Than Keeping It In House

Whether it’s getting bonked on the head with a bigger-than-life-size hammer. Or tripping over a banana peel only to then skid across an icy pond and slam into a tree trunk.

Aggressive humor is exactly what it sounds like. It’s aggressive!(!!!!!)

This type of humor often relies on belittling others or making fun of another person at their expense. This might not sound like the type of humor that would cause an audience to roar with laughter.

But when you watch these types of jokes performed at a roast, they make perfect sense. That being said, not everybody finds it funny. But that can be said for all types of humor!

This style of humor is a unique one. Most of the time when bad things happen to people, they don’t often rely on jokes to make them feel better.

But that’s exactly what self-enhancing humor does. It’s a way of using humour to cope with less than desirable experiences.

Like a horrible road trip gone wrong. Only to be the very story that gets the biggest laugh at a dinner party!

We’ve all used self-deprecating humor at one point or another. Whether we knew it or not.

But out of the humor styles, this one is definitely considered a more “poor me” type of humor. Sure, it can be funny. 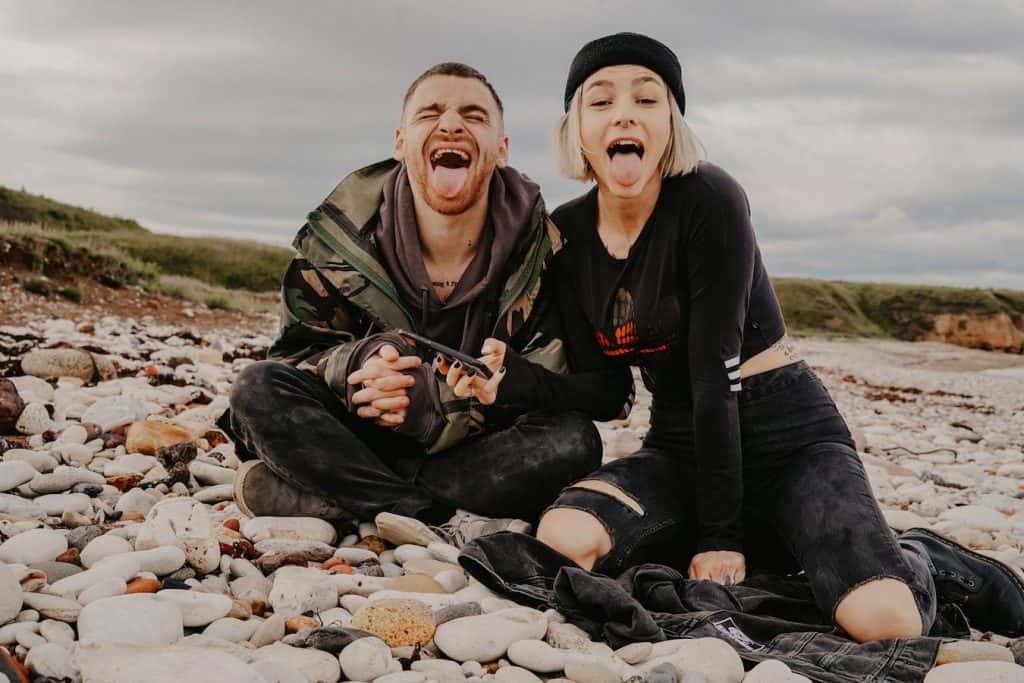 But it can also be a turn-off to some. At the root of it though, this type of humor is about making yourself the punchline before somebody else can.

(Oof. Things just got a little dark, didn’t they. Well, let’s see if this next type of humor can lighten the mood.)

We all know that one person who can’t help but make a pun every five minutes. And that’s the perfect example of wordplay humor!

But puns aren’t the only style of jokes that get to play in this arena. Wordplay can also mean twisting words around to make for a humorous effect.

Take these words and phonetic mix ups for example: “My word, turtle dove!” or “My turd, worlde dove!” (You get the point, don’t you?)

Dry humour is all about delivering jokes in an expressionless, impassive way. So the joke may not be obvious to some.

But for a person who’s attuned to that kind of style, it’s hilarious. You can think of it as the complete opposite of slapstick comedy.

It’s not bold and in your face. Instead, it’s the quiet and matter-of-fact presentation of the claim, “So we went to visit my in-laws and they slapped me in the face, as is customary, of course. At least that’s what they told me the first time they did it…”

Some might call it odd, weird, strange, or quirky. But that’s exactly what this style of comedy is after.

So if you’re looking to insult surreal comedians, it probably won’t work. They have a funny way of turning audience expectations on their head.

Dark comedy is, as you can probably tell, a little dark. Oftentimes, this humour revolves around death, which isn’t necessarily funny. 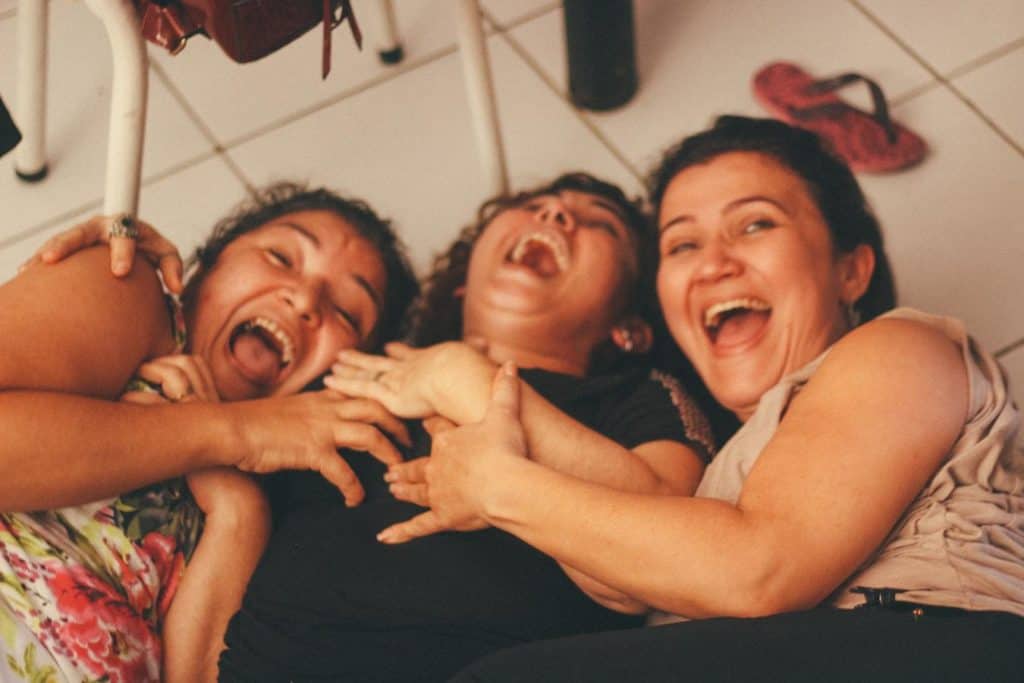 But certainly has room for a couple of jokes or two. Think of The Addams Family for example and how Wednesday always churns out a macabre spin on humorous things.

When asked if she’d be interested in buying Girl Scout Cookies, she inquired, “Are they made from real Girl Scouts?” Now that’s black comedy.

Do you find fart jokes, toilet humor, name calling, and bodily functions hilarious? Then juvenile humor may just be your cup of tea.

It’s called juvenile for a reason. Because we all know that if you said the words “butt” or “pee-pee” to a classroom full of eight-year-olds, you’d probably get some guaranteed laughter.

That being said, not everybody grows out of it. And why should they?

Bonus: How To Host A Virtual Networking Event

You’ll likely find a lot of comedians and even virtual emcees out there who comment on everyday life. But manage to make fun of the various things we may take for granted.

This is what we call observational comedy. Jerry Seinfeld is best known for this style of humour.

And audience after audience continue to eat this humour up! But don’t mistake this joke style for something easy to imitate – it can take quite a bit of thought to make fun of life!

Witty humor is similar to wordplay, but there’s an important distinction between the two. Most of the time, people are familiar with epigrammatic sayings, not all of which are funny.

But Oscar Wilde has quite a few that can inspire a laugh or two. Like, “Some cause happiness wherever they go; others whenever they go.”

Or, “Always forgive your enemies; nothing annoys them so much.” Now that’s the kind of stuff we find funny, how about you?

Out of all the types of humor that exist, farcical definitely exists in the realm of the silly and absurd. Think of the 1985 movie Clue.

When they’ve finally discovered who killed who in the place with the what, they all go running around the mansion trying to piece things together. It’s absurd!

But this is not to be confused with slapstick. Slapstick humor might be at the expense of one’s safety whereas farce is all about silliness and play.

Ever heard of this type of humor? Well, you might have heard it under the guise of observational humor.

But this isn’t to say that everyone who uses affiliative humor is another Jerry Seinfeld. Instead, affiliative jokes and humor aim to bring people together by commonalities.

We suppose you can think of it as the complete opposite of aggressive humor that’s otherwise divisive and mean. Instead, this style of comedy aims to get a laugh out of the mundane things we all experience in life.

You can think of sarcasm as a subcategory of witty humor. It’s more so about the style and delivery of the joke in question.

And it revolves more around irony than anything else. Of course, sarcasm can be a difficult style for some people to read.

And some may even feel like it’s mean when they don’t understand it’s sarcasm in the first place. But when delivered properly, it’s one of those types of humor that gets a laugh out of everyone! Talk about a tricky balance…

Parodies and satire often go hand in hand. And both aim to get a laugh out of imitating already existing works, but to an absurd degree of similarity or silliness.

Some of the best parody examples we can offer are movies like Young Frankenstein or Scary Movie. Both are replicating classic movies before them.

But they’re turning the devices of their respective genres its the head. And this makes for some glorious scenes of absurdity, all while referencing the previous work that inspired it.

Technically, double entendres fall under the category of witty humor. But we wanted to clear something up here, and not just because we’re clean comedians. 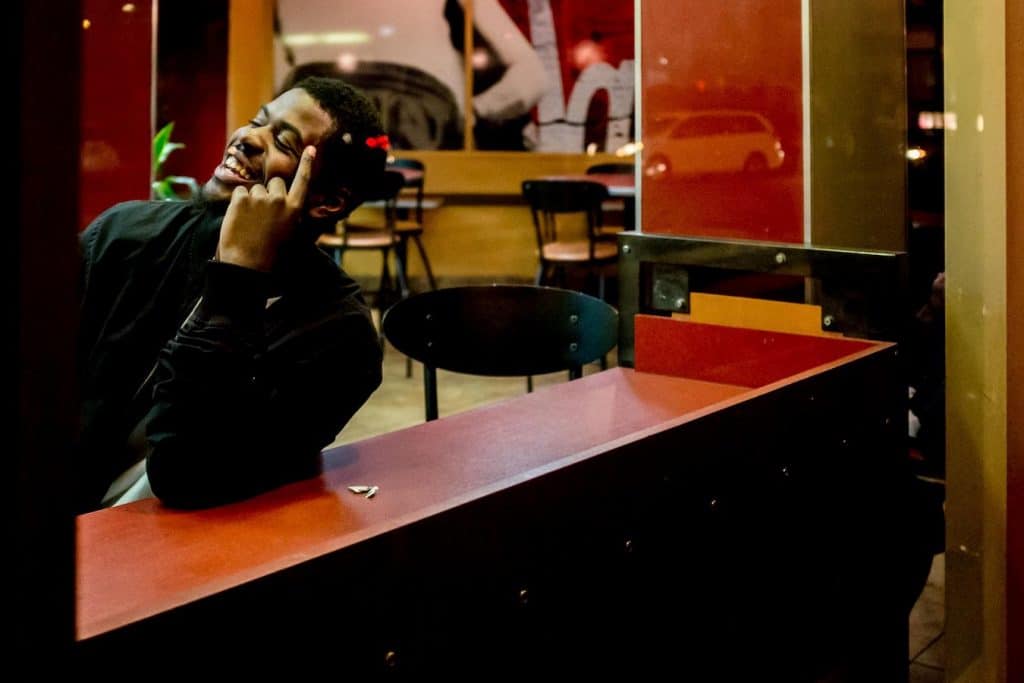 So many people mistake this type of humor for something risque when really, it’s very meaning is simply a double meaning. And that alternative meaning doesn’t always have to have some un-clean commentary about it.

Take this headline for example: “Children Make Nutritious Snack.” Well, that’s very nice unless of course they mean that children are the nutritious snacks themselves…

See? It is possible for these types of jokes to stay clean! Even if they fall into the category of black comedy… But you get the picture!

So, as you can see, the humor on Saturday Night Live is not the only type of humor out there. Which makes comedy such a fun and accessible thing to everyone!

You might not find the same things funny as others. But that’s okay.

There are so many different types of comedy out there that everyone can feel included. So when it comes to assessing what type of humor would be best to bring into the office, we hope this little guide helped.

Dark comedy might be the perfect act to bring in for a Halloween-themed office party. Or observational comedy might get everyone in the office laughing.

But the main point is this: now you know. And being more informed about the type of virtual comedians you bring in will help you determine what your office mates will appreciate most.