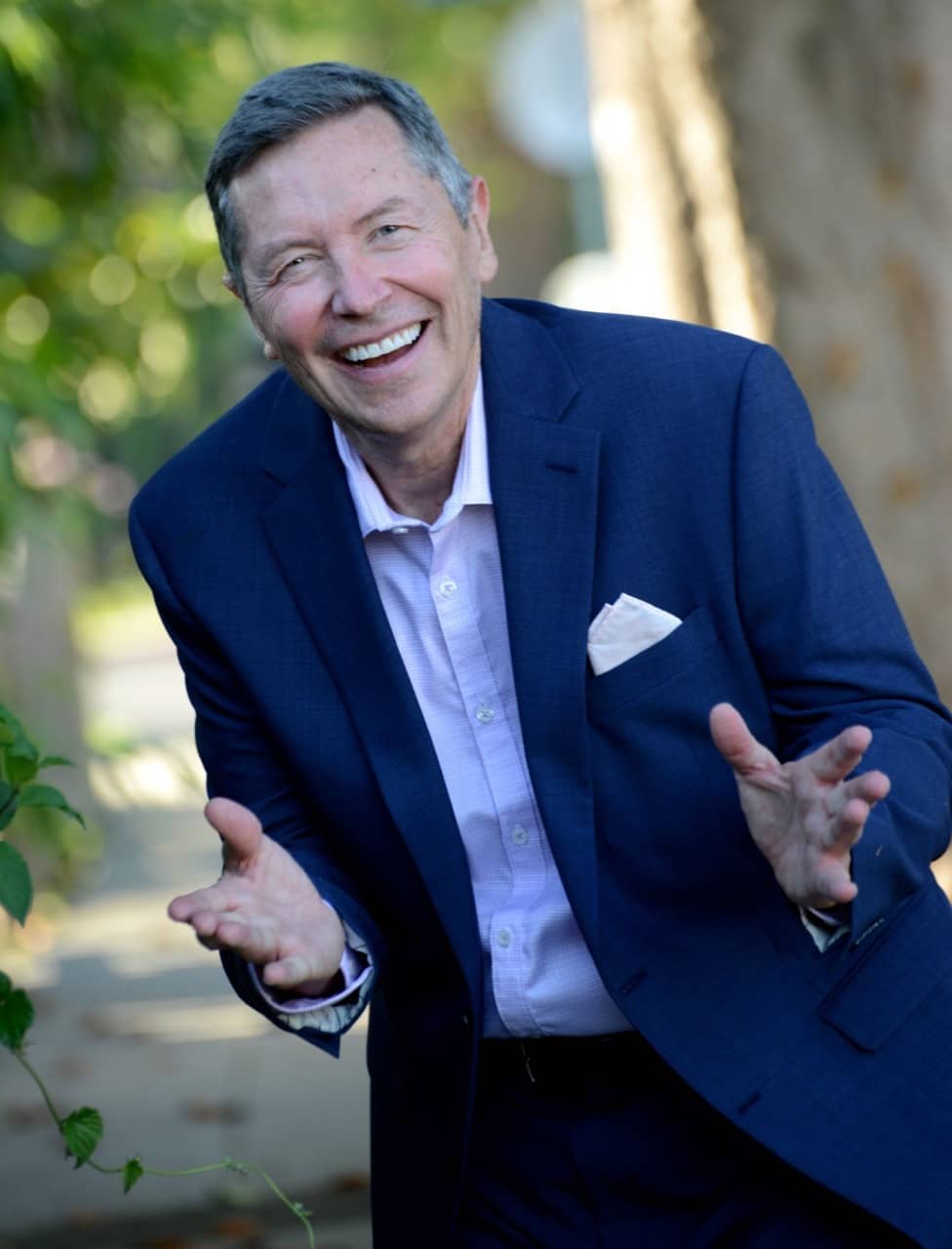 Nick has performed for hundreds of groups, including AT&T, Unilever, Microsoft, Adobe, and Motorola. He has worked with such comedy greats as Jay Leno and Jerry Seinfeld, and has performed in all the top comedy clubs, such as the Improv, Catch a Rising Star and the Comedy Store. His TV appearances include A&E, Comedy Central and HBO. Nick Arnette also has a background that includes sales, the hospitality industry, education, and award winning work in mortgage banking. All this experience means you’ll get a performer who is an expert at entertaining your group and who can relate to people’s work environments!

Nick specializes in delivering relevant content and a customized message that’s intertwined with humor. Studies show people learn better and remember more when they are in a good mood, so Nick’s goal is to keep his audiences inspired, informed and happy!

Me, We and Glee

How to have a great attitude, work as a team, and keep your sense of humor. The talk title pretty much describes it. It encompasses maintaining a positive outlook during these changing and stressful times, defining teamwork and enhancing humor both at work and at home. Nick Arnette has written a book with the same title that goes along with this talk. It can be presented either as a keynote or a workshop.

Knock out the competition!

How to use humor, adaptability and Nick’s six “power punches of persuasion” to knock out the competition and close the deal!

It’s Not Only What We Say: It’s Also How We Make People Feel!

Learn the value of encouragement and have a few laughs along the way.

How to Effectively Use Humor in the Workplace

There is a place for humor in the workplace. Learn how to effectively use humor to achieve the results you desire.

The only thing that doesn’t change, is change. It’s not how a person acts toward change – it’s how they react. Learn to put change in its proper perspective.

From Laughter to Leadership

Not only are there physical benefits of laughter; humor is also good for business and a great way to exhibit effective leadership. Learn how and why.

Do you want your event to run smoothly and keep people engaged? Nick Arnette will emcee your event combining his comedic skills and over 25 years of experience conducting events for corporations, non-profits, and associations.

Do you want your event to run smoothly and keep people engaged? Nick Arnette will emcee your event combining his comedic skills and over 25 years of experience conducting events for corporations, non-profits, and associations.

"We wanted our business meeting to be different and more enjoyable than those we’ve had in the past… everyone says it was the best meeting they’ve ever had."

Want to bring Nick to your event? 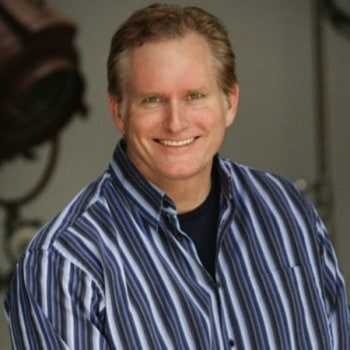 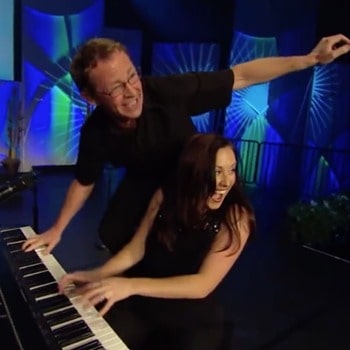