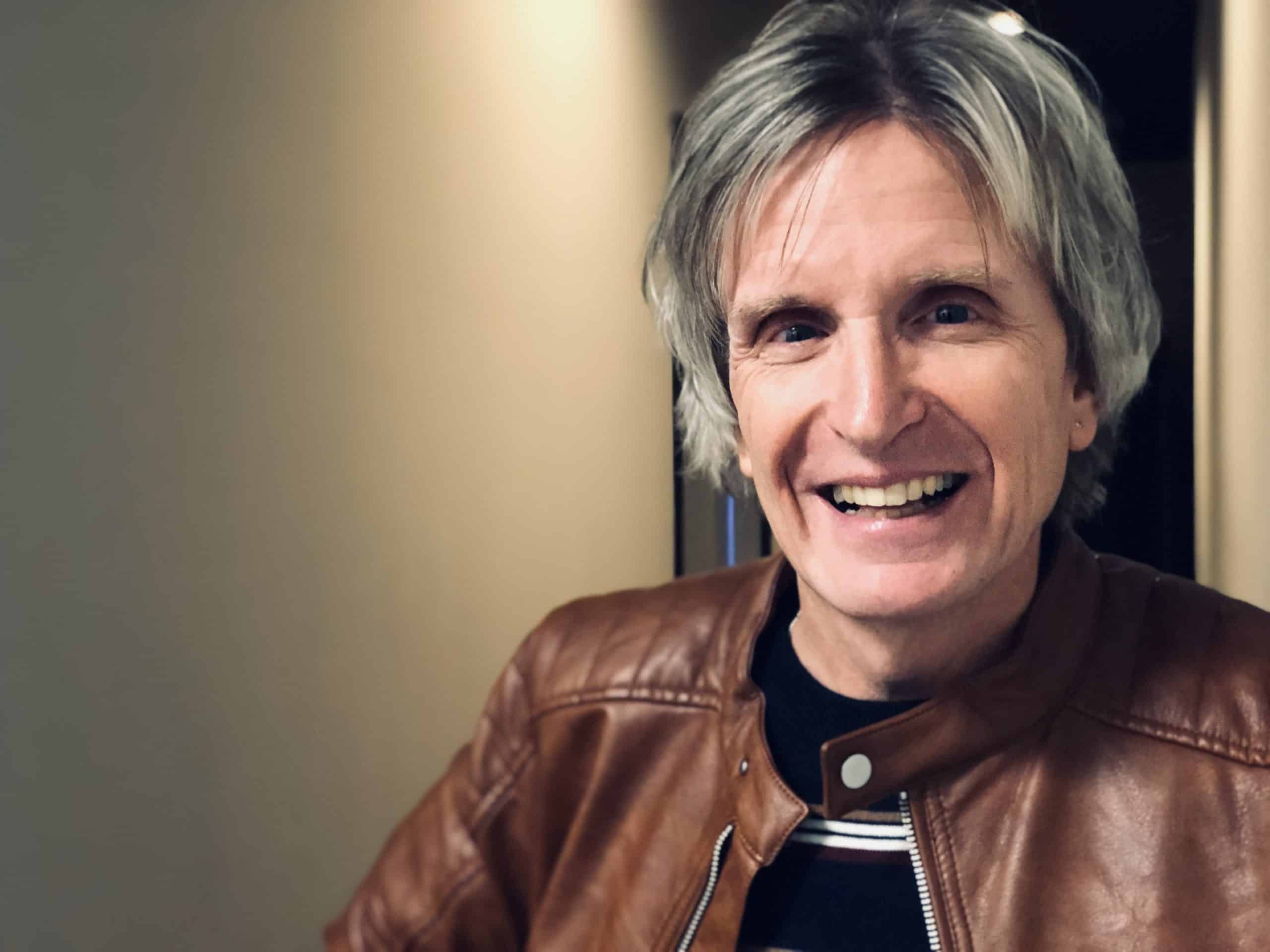 Jeff Shaw is a stand-up comic. His writing is marked both by idealism and humanity. His stimulating satire is often infused with a singular poetic beauty. More important, he looks like Rod Stewart.

Over the past three decades, Jeff Shaw has performed nearly 9,000 shows across North America and the Caribbean, including a residency in Las Vegas. Although Jeff's standing-ovation-receiving appearance on Season 15 of America's Got Talent went unaired due to a shortened 2020 AGT schedule, clips from Jeff's 2019 Dry Bar Comedy special Manly Girly Man have a combined 10 million views on Facebook and a combined 600,000 views on YouTube.

In 2009, Jeff helped launch the Punchliner Comedy Club chain for Carnival Cruise Line, where he's known as Jeff "the Fun Dude," and was the club manager and house MC on the Carnival Dream.

Jeff's hilarious first book, The Fun Dude's Guide to Cruising: A Humorous Handbook for Taking Your First Cruise and Living to Complain About It, is available now as a paperback and Kindle e-book on Amazon.

His stand-up album, Jeff with Two F's, recorded live at Mark Ridley's Comedy Castle in Detroit, will be released in fall 2020 on On Tour Records.

Want to bring Jeff to your event? 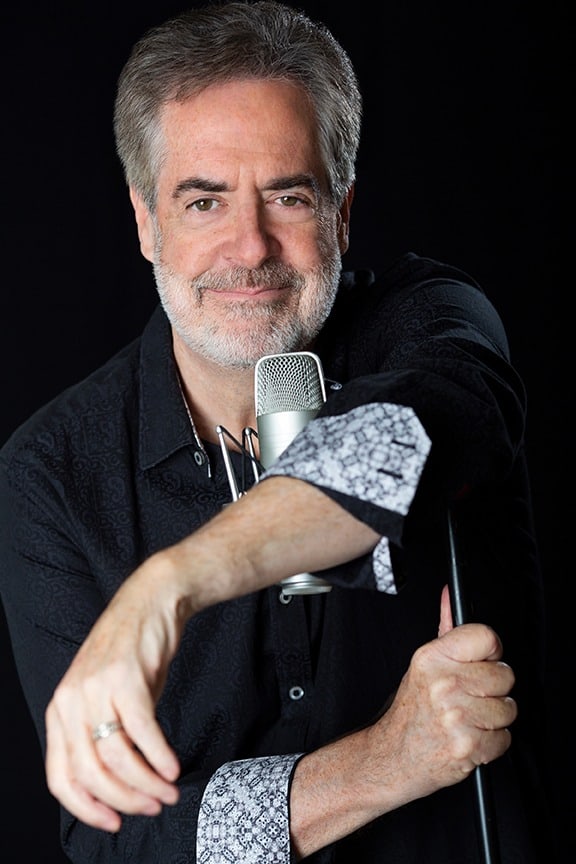