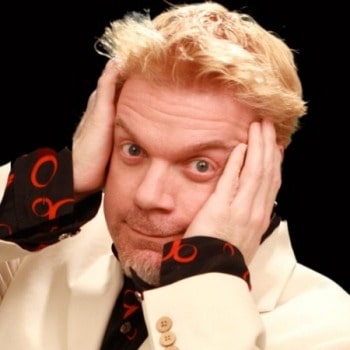 For 20+ years, this award-winning entertainer has been bringing his original brand of high energy mayhem to enthusiastic corporate audiences all over the world. Chipper’s many television appearances include The Tonight Show, Disney Channel, Empty Nest, America’s Funniest People!, The MDA Telethon, Show Me The Funny!, KidSongs, General Hospital, Don’t Blink!,and multiple seasons of Masters Of Illusion on the CW Network. His tour dates have taken him throughout the United States, as well as Canada, England, Australia, New Zealand, Mexico, and Malaysia.

His one-man show, “The Chipper Experience! – Where COMEDY & MAGIC Collide!™” has received rave reviews from audiences, with special touring engagements at performing arts centers, theaters, and casino showrooms, as well as major cruise lines around the world, including Celebrity, Princess, and Holland America.

His extensive list of corporate clients include: AT&T, Pepsi, In ’N Out Burger, Nabisco, Bank of America, Irvine Company, Flour Corporation, Disney, Forest Lawn, Ritz Carlton, Harrahs, Caesars, Citicorp, Tropicana, Resorts, FedEx, Raytheon, and Wells Fargo. Chipper is well known for customizing his show to his client’s needs – from a 15 minute, high-energy set to energize your group, to a full evening, 60 to 90 minute performance for corporate banquets, award ceremonies, and more! And, of course, his shows are always 100% “Corporate Clean” when it comes to great comedy, magic, and hilarious audience interaction. In short, a fantastic and memorable time had by all!

In addition to touring with various stage productions, Chipper is also sought after by a wide variety of companies and Fortune 500 corporations to be their entertainment headliner for special events, banquets, awards ceremonies, product roll-outs, motivational seminars, and speaking engagements. His ‘Corporate Clean’ comedy, and quick witted, audience interaction has been a favorite of corporate groups for over 20 years. Make sure to reserve your specific date, as they do go fast! And every show is always 100% guaranteed that your attendees will have the time of their lives.

"One of the 'Top Funniest Magicians Performing Today!'"

Want to bring Chipper to your event? 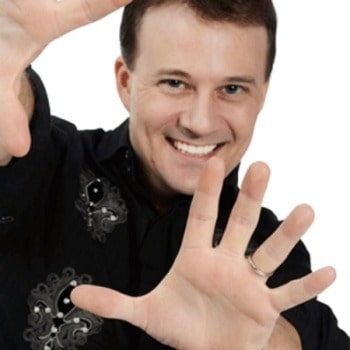 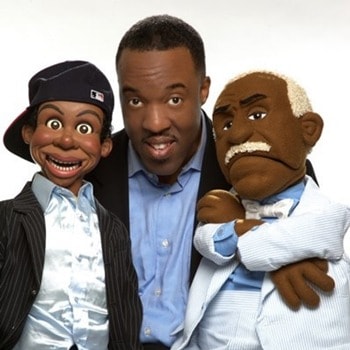 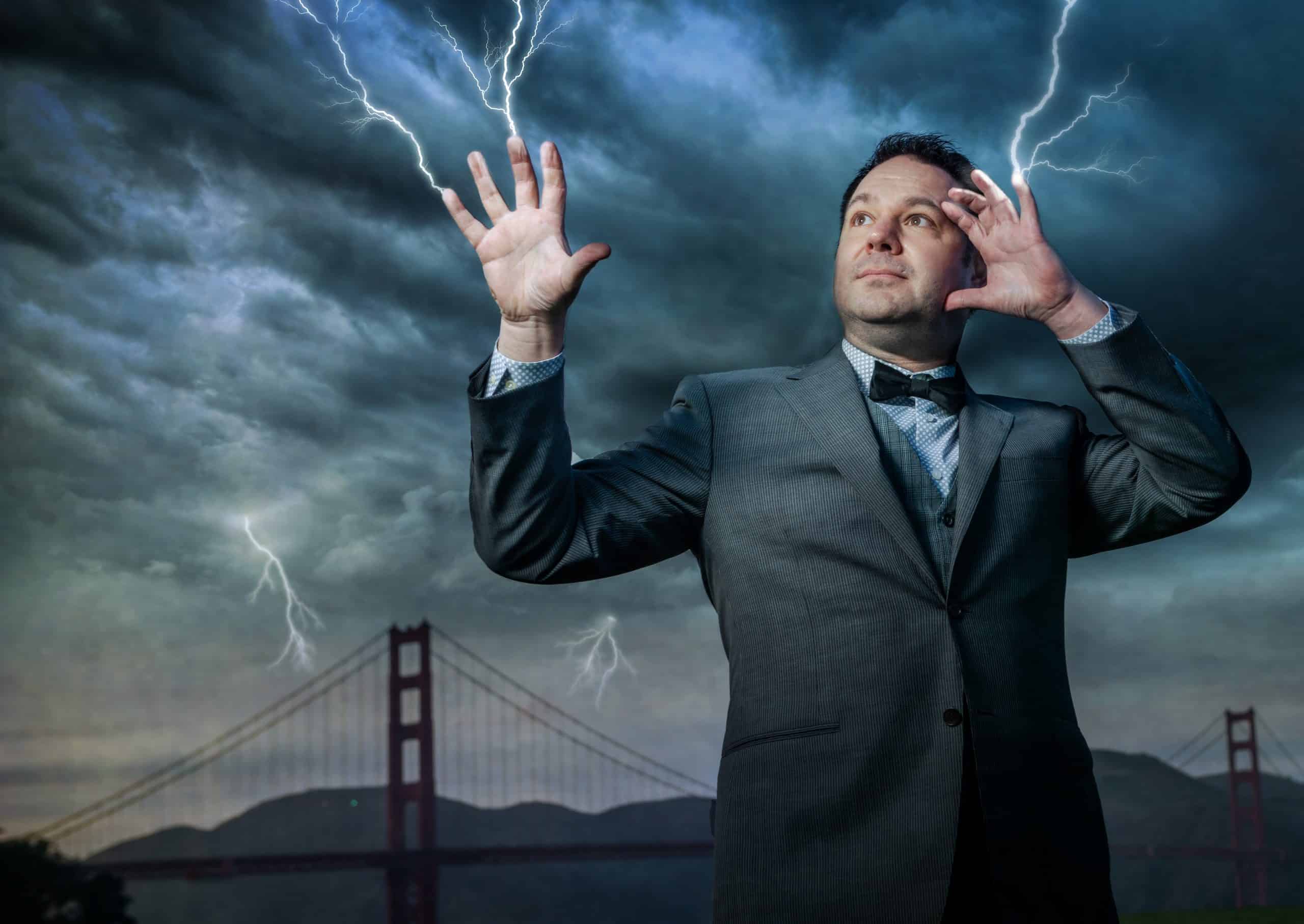