New Take on Chris Rock & Will Smith: “Humor Doesn’t Have to be Harmful” says Comedy Veteran 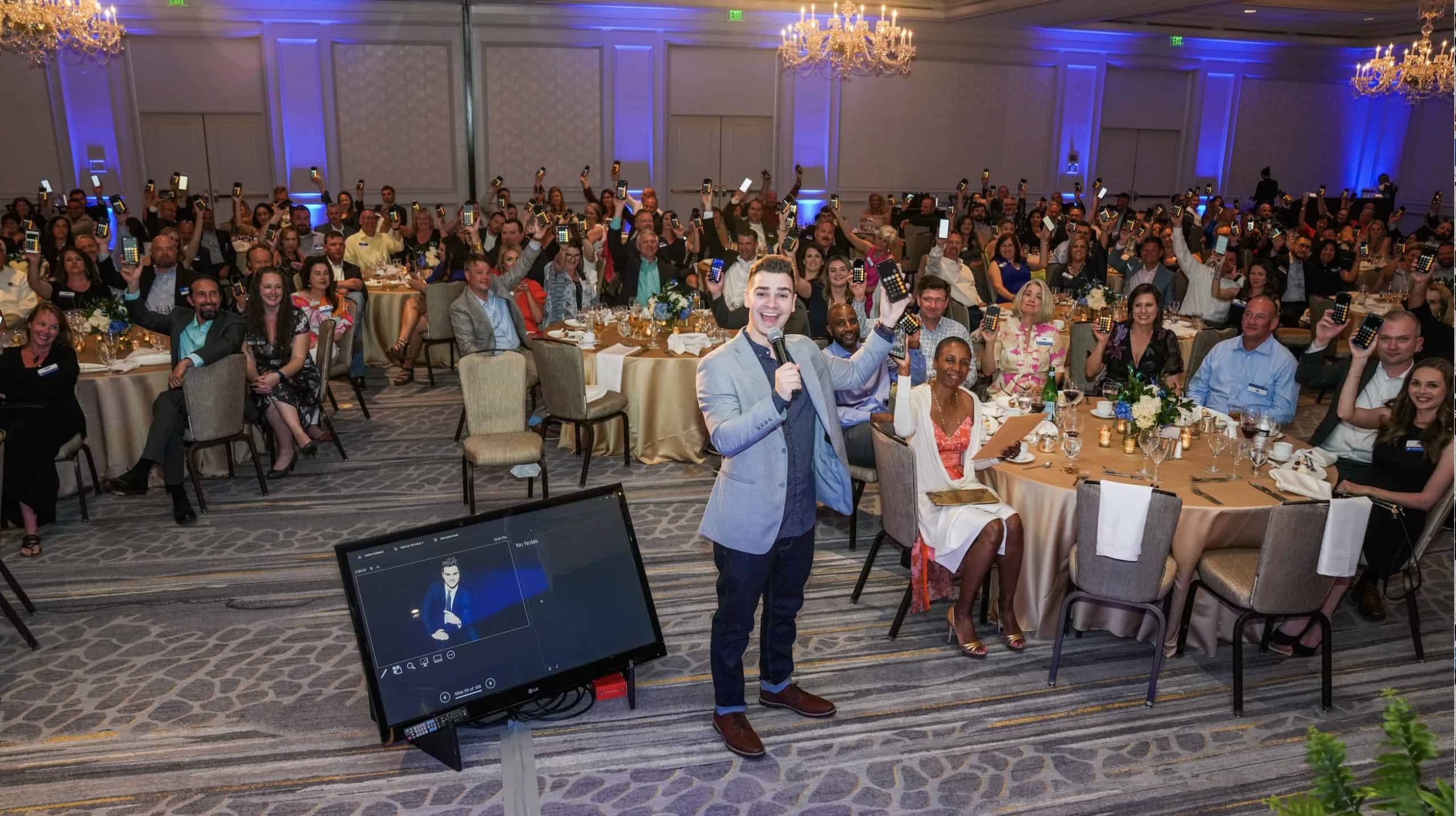 “For years now, American comedians have confused comedy with being cruel or crass, but our history proves that humor can be playful instead of poisonous.”

ORANGE COUNTY, CA , USA , April 6, 2022 — In the wake of the Oscars incident involving Will Smith and Chris Rock, one veteran of the comedy industry says the altercation is an example of how toxic some corners of comedy have become – but it can change.

Adam Christing is the CEO of CleanComedians.com

“The problem isn’t Chris Rock or Will Smith. It’s a comedy culture issue. For years now, American comedians have confused comedy with being cruel or crass, but our history proves that humor can be playful instead of poisonous. Think Will Rogers, Betty White, Jim Gaffigan.”

According to Christing, whose Clean Comedians company requires its performers to avoid Profanity, Prejudice, and Politics:

“We need to remember that ‘fun’ is not a 4-letter word. Laughter can lift people and bring them together with positive humor.”

Interestingly, since the return of live events post-pandemic, CleanComedians.com has been booming with business as meeting planners are re-gathering their teams for in-person events that don’t offend their people with foul or abrasive humor.

CleanComedians.com is America’s #1 resource for cruelty-free comedy in a society that is saturated with the opposite. Since 1990, this entertainment bureau has helped meeting planners secure speakers and entertainers who get audiences laughing without embarrassment. The bureau does a two-step review of all entertainers before recommending them to ensure they are world-class on stage, personalized to specific needs, and hilarious without offending anyone in the audience.

The company promises meeting planners “Laughter you can trust.”