How To Host A Corporate Comedy Event 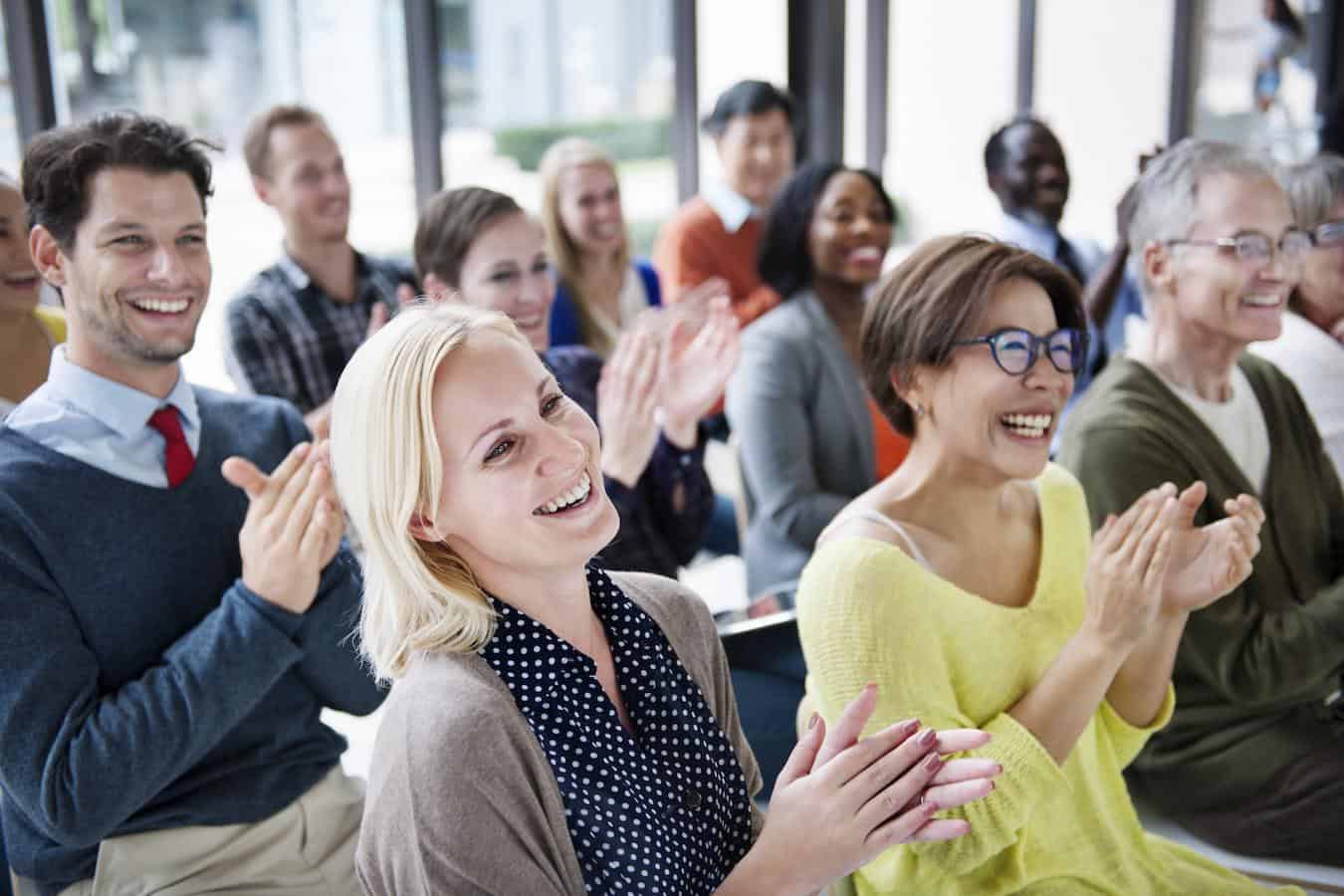 We know we’re only into the second month of the New Year. But boy, doesn’t it feel time for a little bit of a break?

Maybe you’ve got some corporate events lined up. But none are really geared towards having a fun night out. 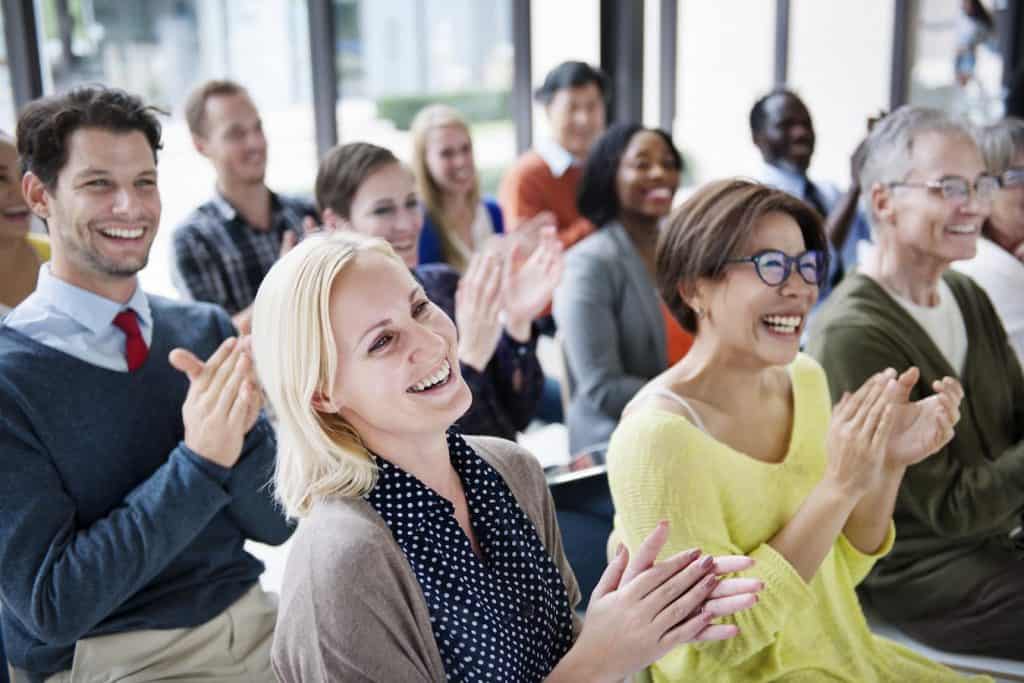 We’re not saying you don’t have good ideas. But what about a couple of ideas you maybe haven’t considered yet?

But, soft! What light through yonder window breaks? It is comedy, and comedy shows are the sun.

(Just a warning. We cannot guarantee that Shakespeare will not be a part of your corporate comedy night. So just putting that out there…)

See Related: How To Make Your Corporate Event Venue Stand Out

The first step to hosting comedy events is securing a venue! You’ll want to choose an accessible location and one with a quality room where the sound reverberates well.

In short, no low ceilings and maybe even some brick walls. Additionally, you’ll want to reach out to venues to ensure that they can provide performers the necessary equipment on stage and a green room to prepare in.

The last thing you want is attendees craning their necks forward trying to hear the performer on stage. Trust us, we’ve been there, done that, and are never doing it again.

#1B. Decide on a virtual event

We had to split our first point in two because it would be silly not to ignore our current circumstances. If you or your company doesn’t feel comfortable having in-person audiences in a small space, simply go virtual! 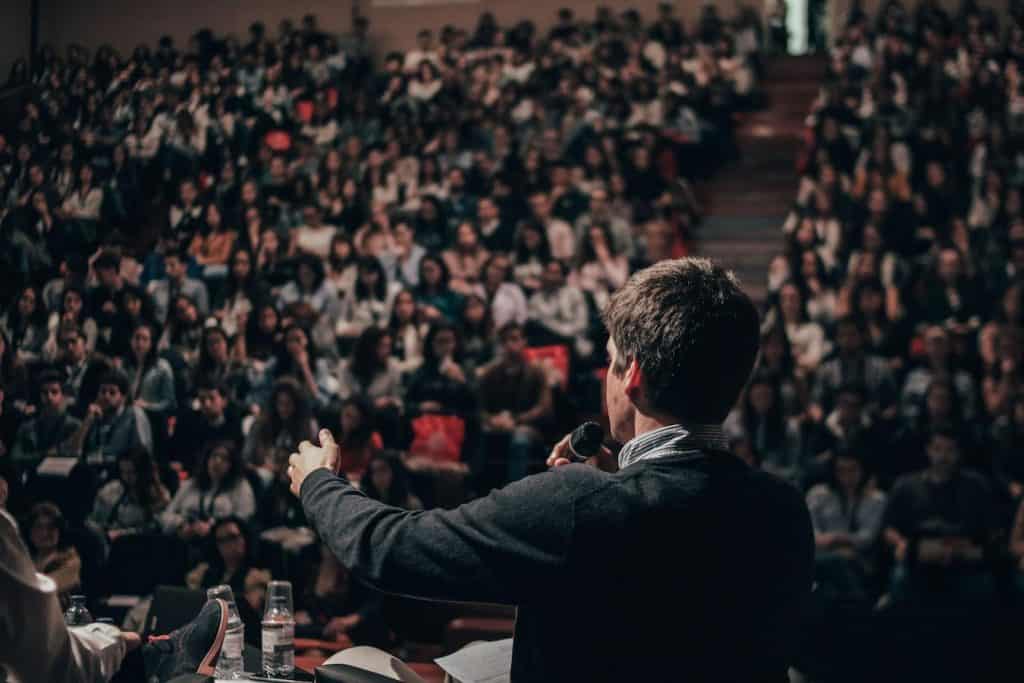 You’ve likely had one corporate event have to transition from live to virtual. And with comedy shows, it’s practically the same thing.

Besides, virtual comedians are very much a thing. So don’t think you have to skimp on entertainment just because your acts are performing over the computer.

If anything, this gives you a better chance at securing a bigger act since you won’t be worried about funds in other places! Just saying…

Of course, your business budget will determine the bulk of what you’re able to pull off. But you’d be surprised at how little you need to string together a comedy night.

If you want our advice, we’d say save the majority of your budget for the comedy acts themselves. You might not be able to afford a fancy venue.

In fact, the venue itself might have to be your office left unchanged. But that doesn’t mean you can’t create a success out of the event’s escapades.

After all, if the audience is engaged with the funny entertainment on stage, they’ll forget where in the world they are. Laughter really does have that kind of effect on a crowd.

Whether your comedy events are in-person or virtual, you’ll want some great mic stands and audio. If you’re going with a virtual corporate comedian, odds are they’ll have their own professional setup at home. 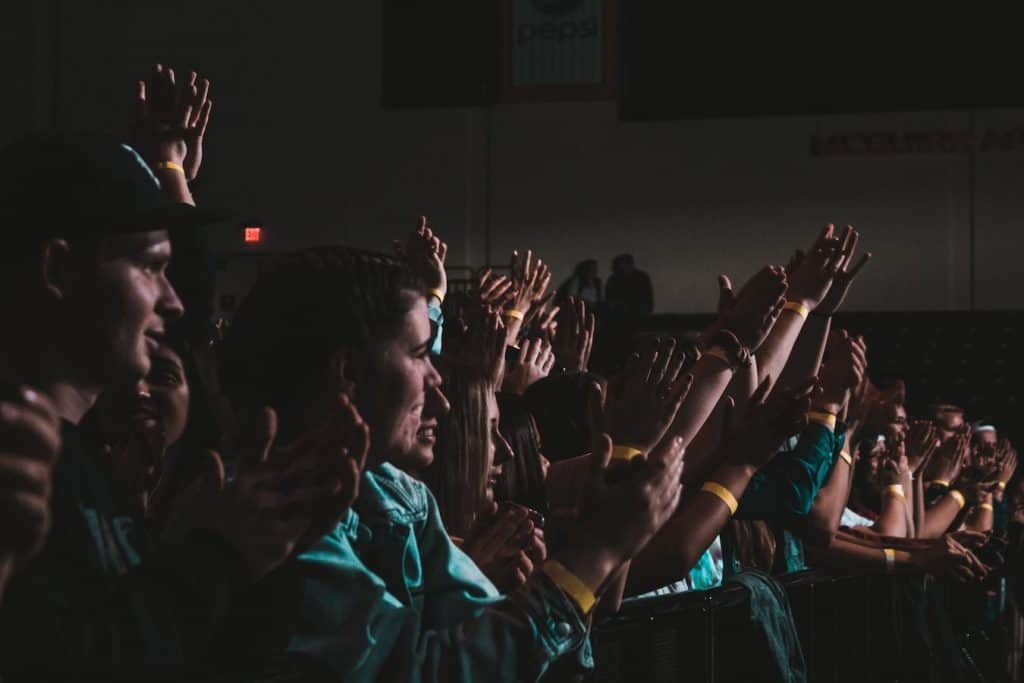 But this is still something you should double check with them. It’d be a shame if all those one liners didn’t get a laugh simply because guests couldn’t hear them!

Alright, the main course! Event planners know the power that professional comedians bring into the room.

And it’s not just a power that keeps the audience laughing. The right comedian will be interactive.

They’ll create a stand up routine that’s more than just a fun night out at a corporate event. They’ll forge bonds as guests laugh and give you a whole other social event that you didn’t know you could have.

That’s the power of a comedian. And that’s why so many comedians are sought after for people’s next corporate event.

It’s not just about a comedy scene or a comedy show up on stage. It’s about giving folks a whole body experience through laughter, and ultimately bringing a sense of camaraderie to the evening.

Bonus: How To Transition From Live To Virtual

You are more than welcome to try and MC a comedy show yourself. But when you’re working with comedians, it takes one to know one. 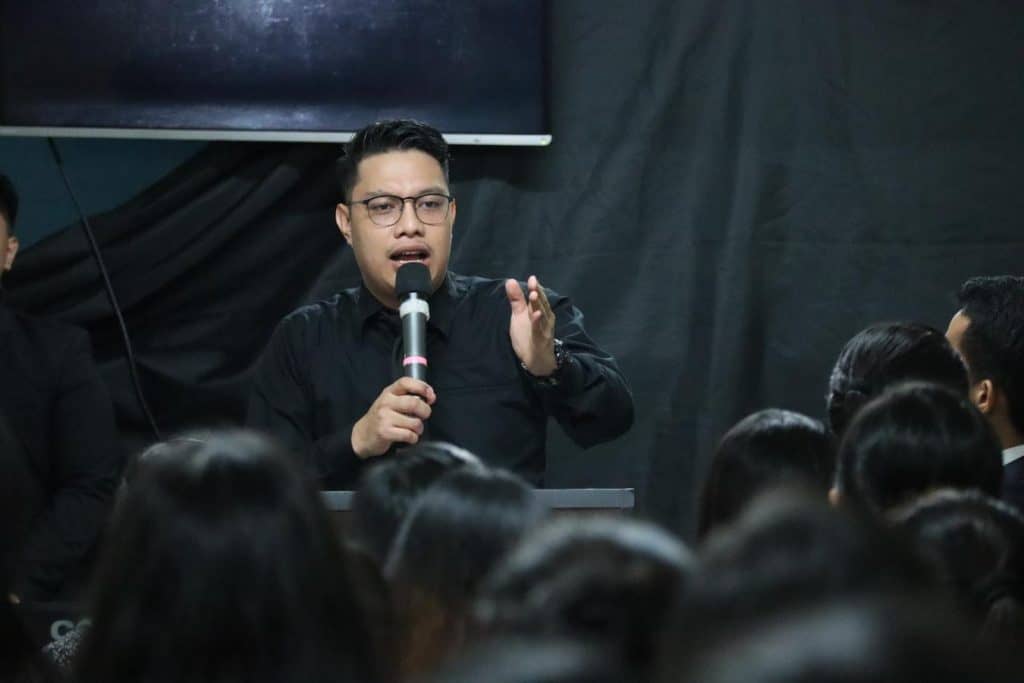 There are plenty of comedians who have hosted events. And this is what makes them the perfect virtual event host for your night of entertainment.

They’ll know how to maintain the life of the party even when the first act is transitioning to the middle act. And they’ll be sure to have a bunch of funny quips of their own.

Hosting might not seem like a big responsibility. But when you have the right talent up there, you’ll understand that there’s more to it than simply talking to the audience.

Everyone in the office should know that your next event is an event chalk-full of comedy. But word should spread outside of the office too!

Take to social media and shout out the acts that are going to be at the event. Or even include employees’ family members in the night to make for a true party.

With corporate entertainment, you can guarantee that it will be family-friendly content at the mic stand. And besides, the more people that come to the comedy event itself, the more people learn about your company.

You might not think to bring in a stand-up comedian to your corporate event. But you’d be surprised at just how successful your evening could go. 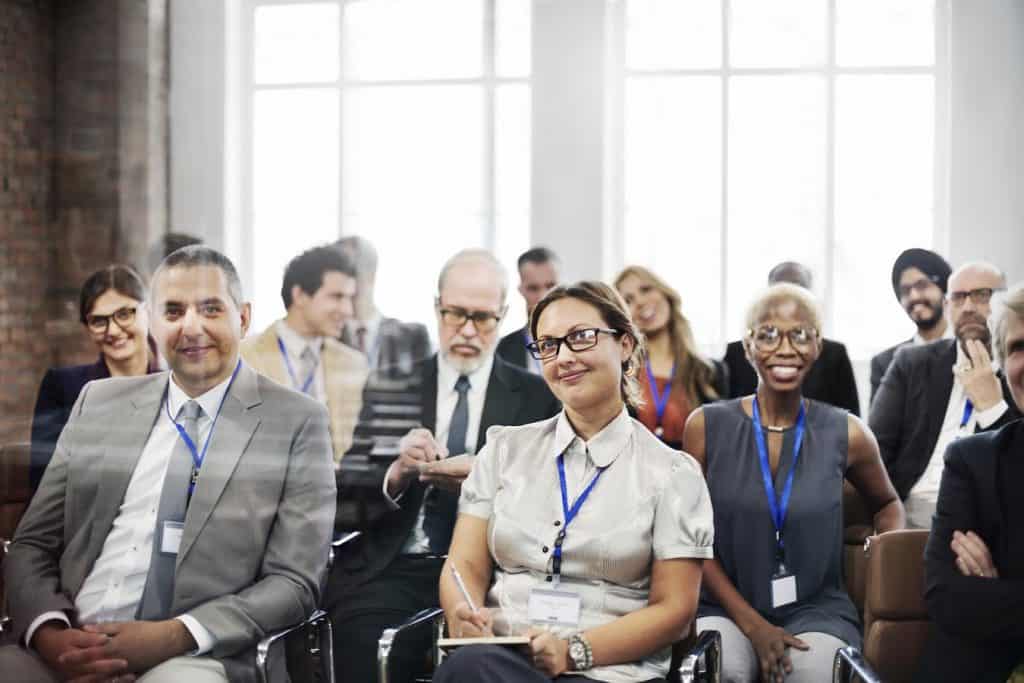 A comedian is armed not only with quick wit and catchy one-liners your colleagues will be quoting in the office. They’re also armed with a sense of how people work.

For example, if you’ve been struggling to get your employees to connect with each other at work, try hosting a comedy night! It might seem out there at first.

But we can assure you that that kind of fun surprise for your employees may speak to them more than any other event.

Keep Reading: How An Entertaining Emcee Can Overcome Awkwardness At Virtual Events