Funny Stand Up Comedians You Can Watch With The Whole Family 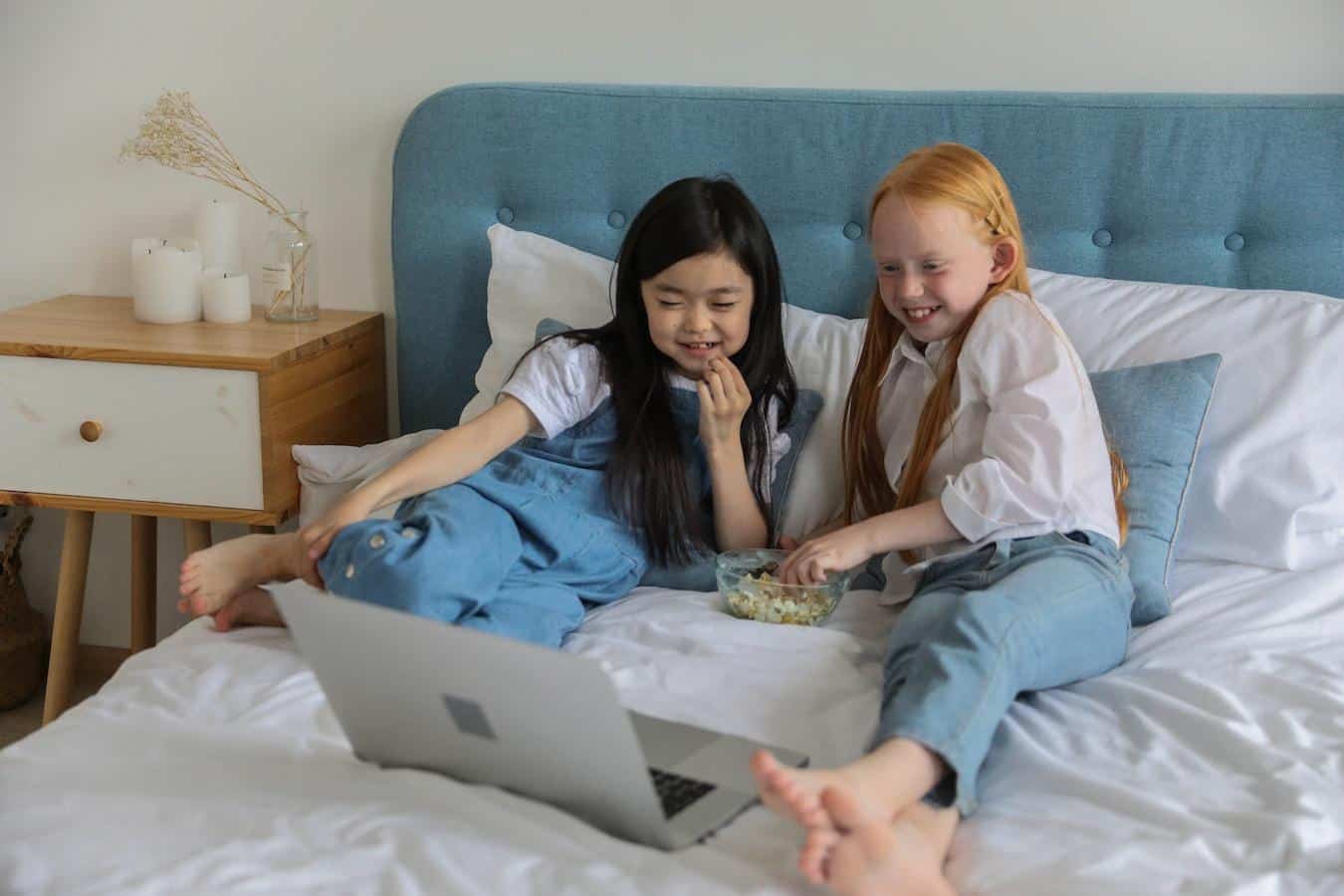 Need some recommendations for stand-up comedians and other corporate entertainers you can watch with the whole family? Then you’ve come to the right place!

Below, you’ll find our favorite family-friendly comedians that the entire family can enjoy. From goofy voices to spot on character work, these comedians portray the textbook definition of “family friendly comedy.”

See Related: Why Are Interpersonal Skills Important In The Workplace?

At Clean Comedians, we’re proud to house some of the best in the clean comedy game. Not only do we have event hosts and emcees like Adam Christing, Aaron O’Brien, Jeff Civillico, and Greg Bennick. 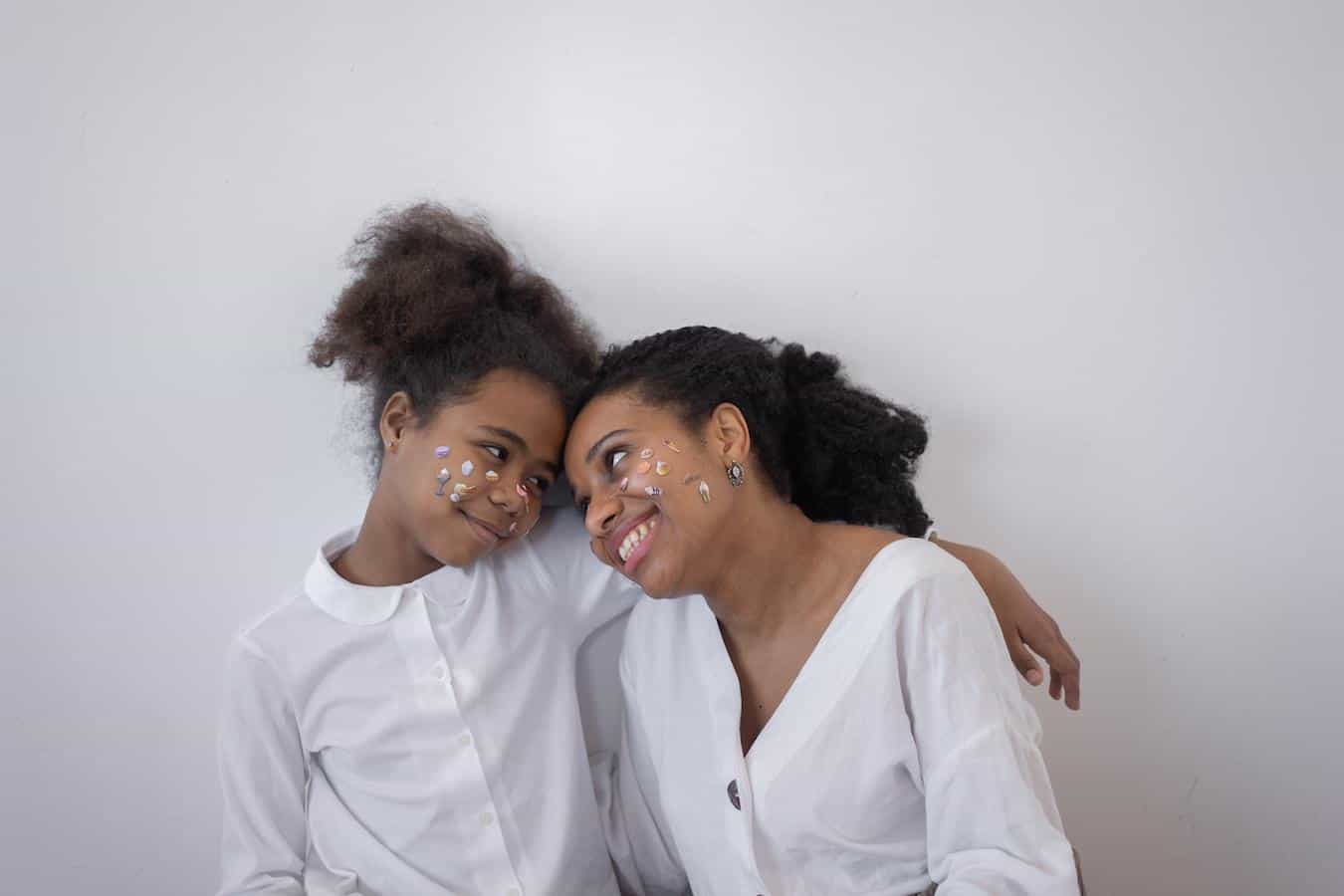 But we also have a strong lineup of comedy magicians. Dana Daniels, Pete McLeod, and Robert Strong are sure to blow you away with not only their jokes, but with their magical routines as well.

Simply browse our catalog of the best in stand up comedy. And get ready to share in a fun night of humor with friends and family.

Jim Gaffigan knows how to make stand up comedy kid-friendly. Namely because he’s got kids of his own!

With comedy for all ages, Gaffigan is a household name in the actual game of clean comedy. So if you want some of the best material you can share with your kids and your kids’ friends, consider checking out his impressive catalog of 9 specials, 3 books, and even a streaming television show.

A lesser known name in the comedy game is none other than Anjelah Johnson. But don’t let that fool you.

She’s got an impressive resume from developing early YouTube fans to starring on the infamous Bon Qui Qui. (Anybody who’s anybody will have watched MadTV and likely recognize Johnson in this role.) 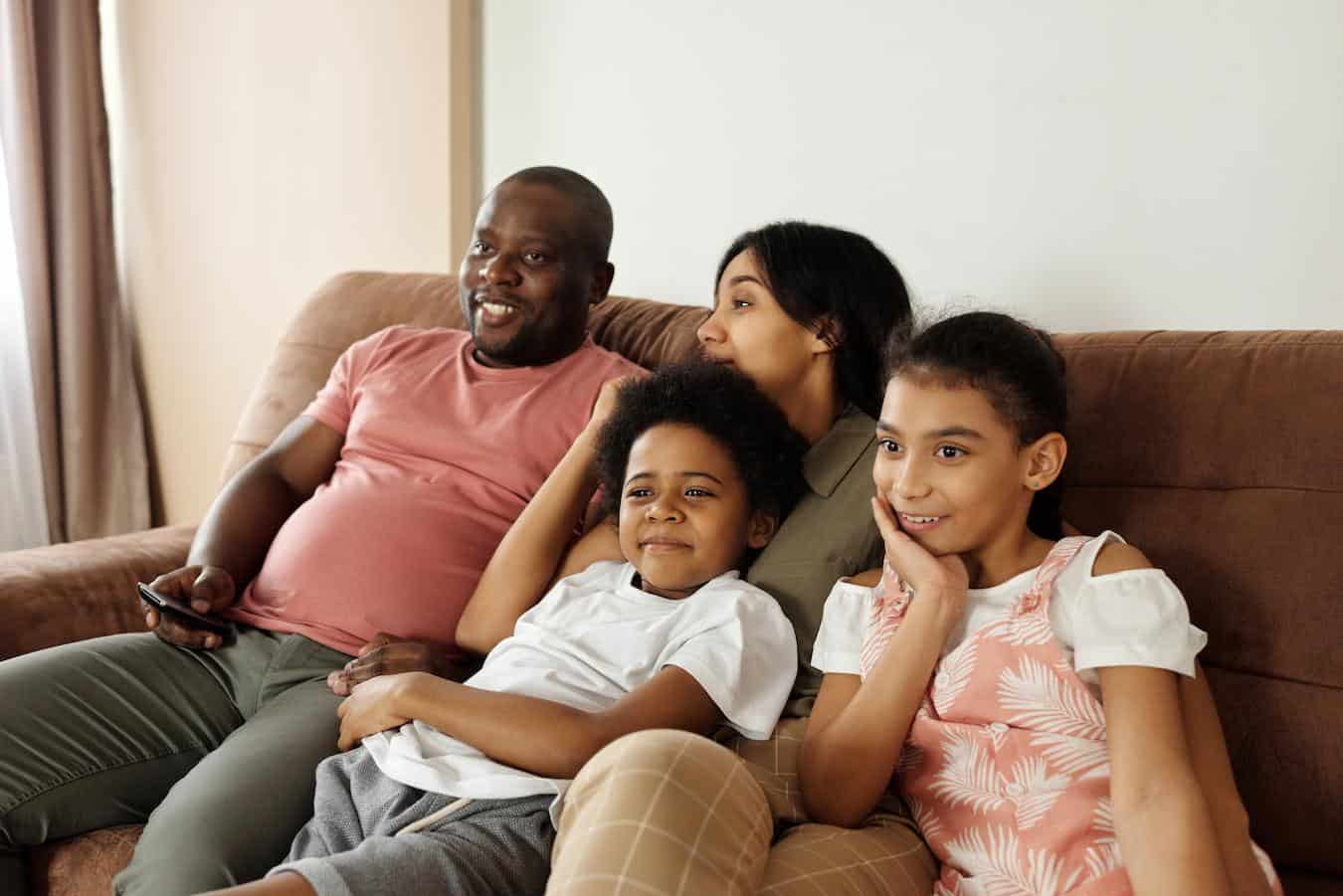 But even if you don’t, you’ll find her phenomenal impressions, well, phenomenal. And her fun voices and character work are enough to make all ages fall in love with her.

Yet another name you may recognize from the comedy world is Brian Regan. After all, who can forget Regan musing about the trials and tribulations that come from little league when you’re more focused on the snow cones being offered at the food stand?

If you don’t get that reference, then you’re in for a treat. Since his material focuses on his childhood, all kinds of audience members can relate to his colorful life.

We know that everybody loves Raymond. But we guarantee that you’ll love Regan.

Ever heard of The Ellen Show? Of course you have! The famous day-time talk show host made a name for herself as a stand up comedian long before her talk show stint.

And with an impressive string of films under her belt, she knows how to bring the fun to everyone. From Mr. Right to Finding Dory, her work unsurprisingly features an impressive array of characters. 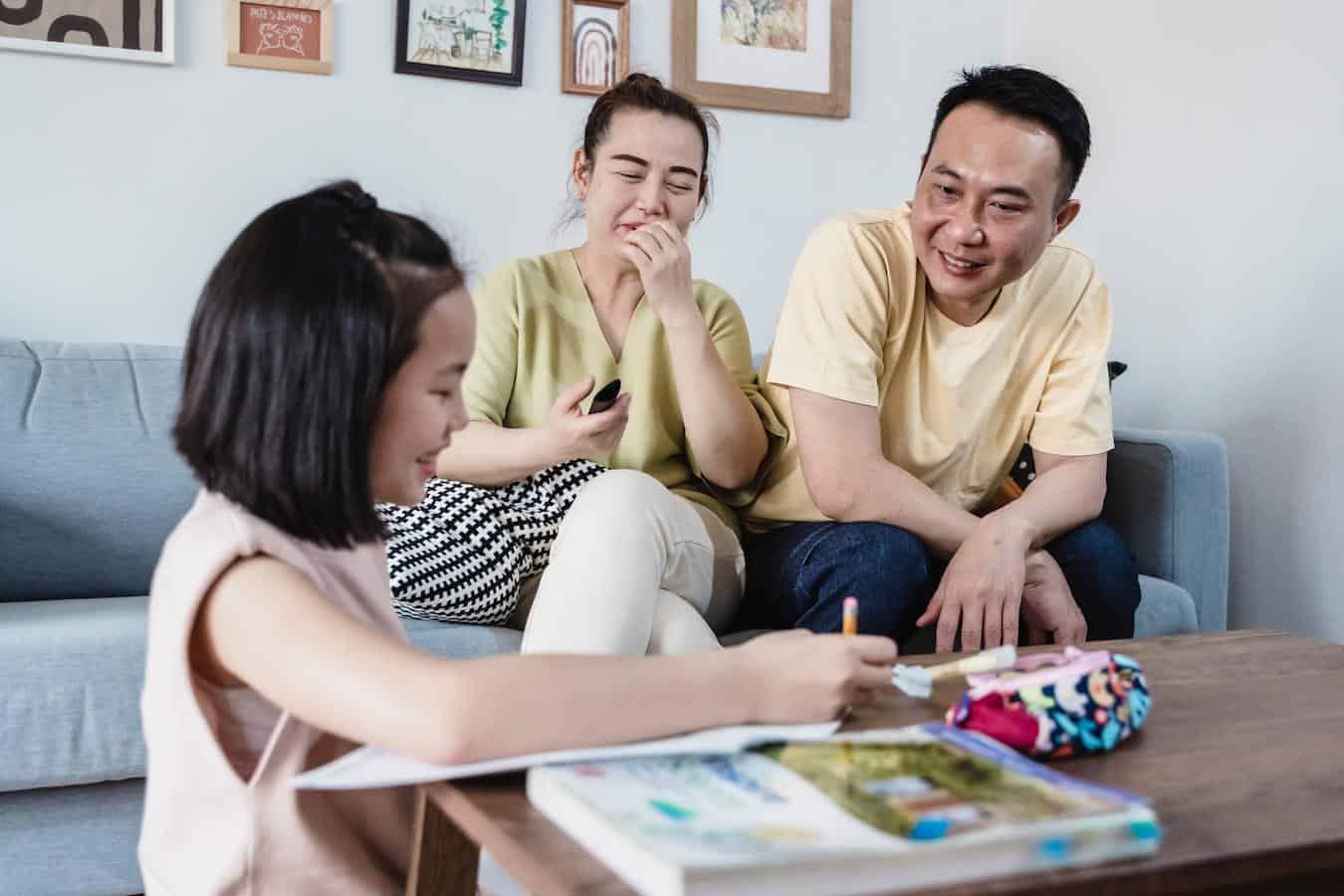 All of which are a delight to watch. And are a lot funnier than some of those cynics out there like to think.

Bonus: What Does An Event Planner Do?

Michael Jr. has slowly been cultivating his name in spotlights. Most recently in 2016, he won the GMA Dove Comedian Of The Year Award.

And with two specials and numerous appearances under his belt, he’s got to be one of the best clean stand up comedians we’ve seen in quite some time.

Nate Gargatze knows how to bring his hilarious Nashville-inspired humor to the stage. And manages to have everyone falling in love with that unique brand of Southern humor. 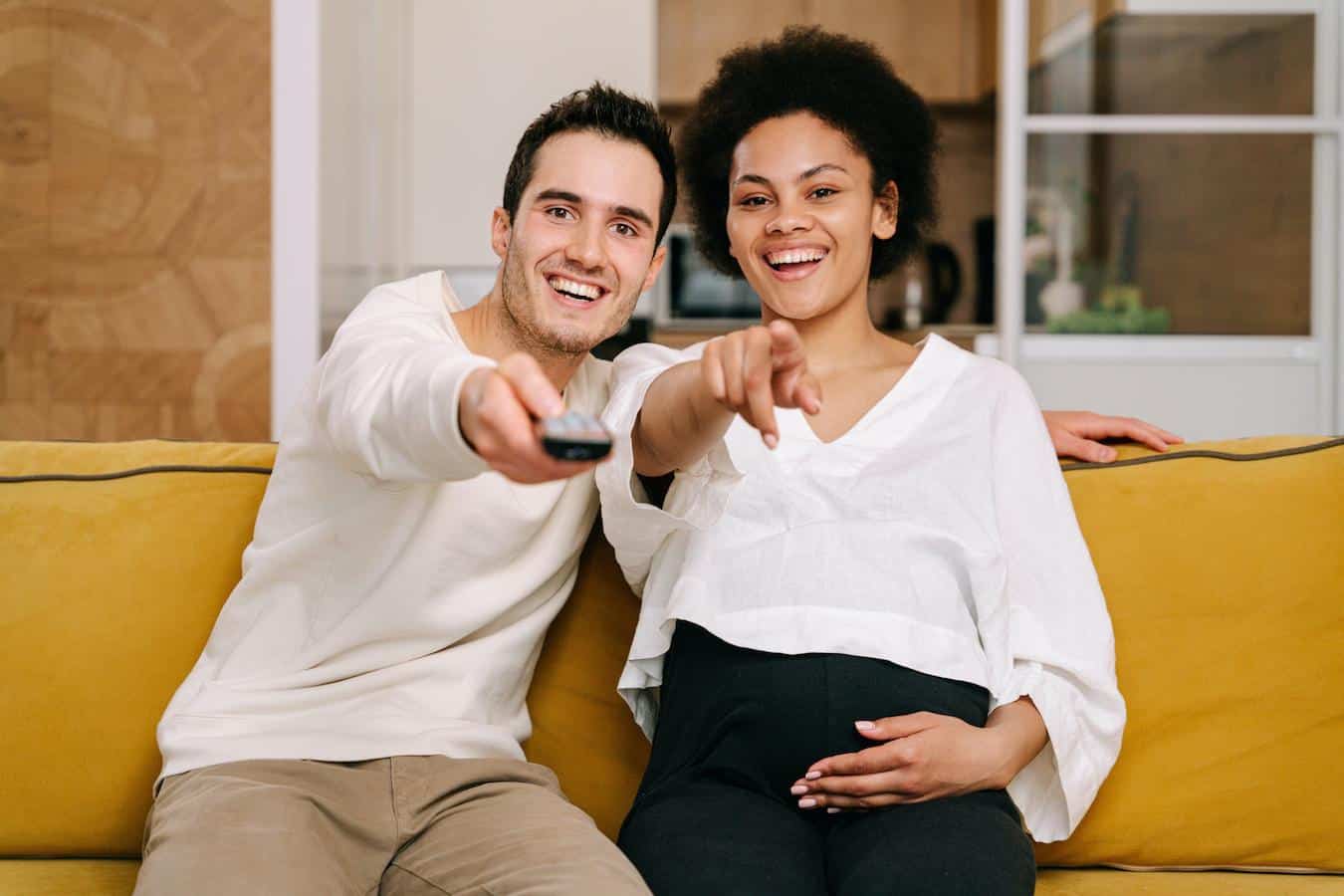 His humor has made it to venues across America, literally stringing together a road trip of their own. There’s no telling when he’ll be in your neighborhood soon!

We couldn’t complete this list without Jerry. From drinking coffee in cars with comedians to his legendary self-titled TV show, Seinfield has made an impressive career out of his observational comedy.

In fact, we consider it your duty as a parent to introduce your kids to Seinfeld. That is if you want them to grow up with a solid sense of humor (which we think you do).

Keep Reading: How To Promote Teamwork In The Workplace