60 Dad Jokes To Impress Your Kids 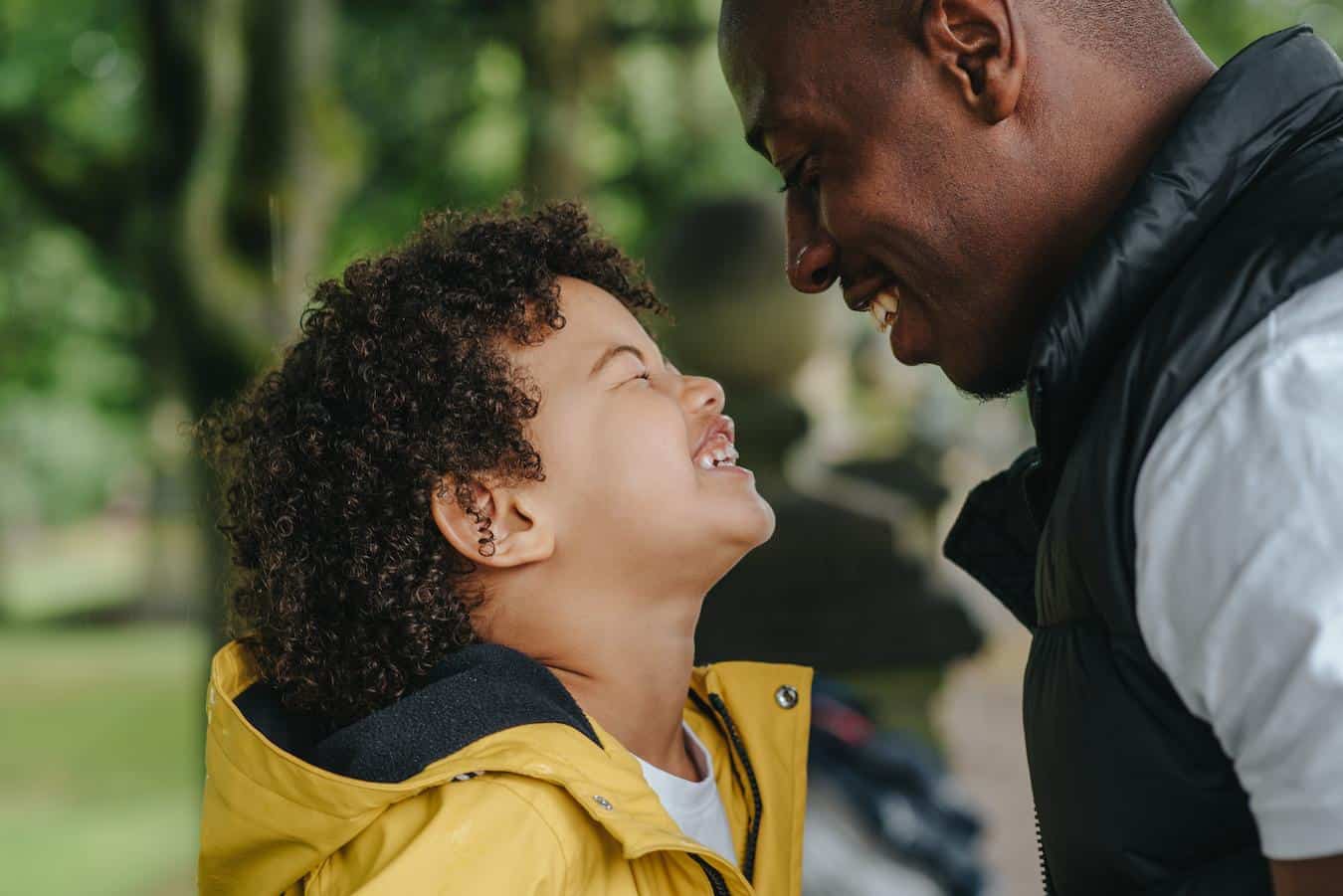 Do you remember the jokes your dad told you as a kid? They have a particular way of sticking with you, don’t they?

Well, we’re here to praise the dad joke once more. Because let’s be honest – these jokes never go out of style!

Plus, these jokes for kids will make you the most popular grown-up around. So, without further ado, let’s dive into these top dad jokes that will impress your kids and land you a spot in the Dad Joke Hall of Fame.

We have to start with a classic, don’t we? So if you already know what’s coming, go ahead – sing along!

#1. What do you call cheese that isn’t yours? Nacho cheese.

#2. A cheese factory exploded in France. Da brie is everywhere!

#3. What do you get when you cross a Smurf and a cow? Blue cheese.

#5. A cheeseburger walks into a bar. The bartender says, “Sorry, we don’t serve food here.”

#6. What did the cheddar cheese say to its dad? This may sound cheesy, but I think you’re really grate dad! 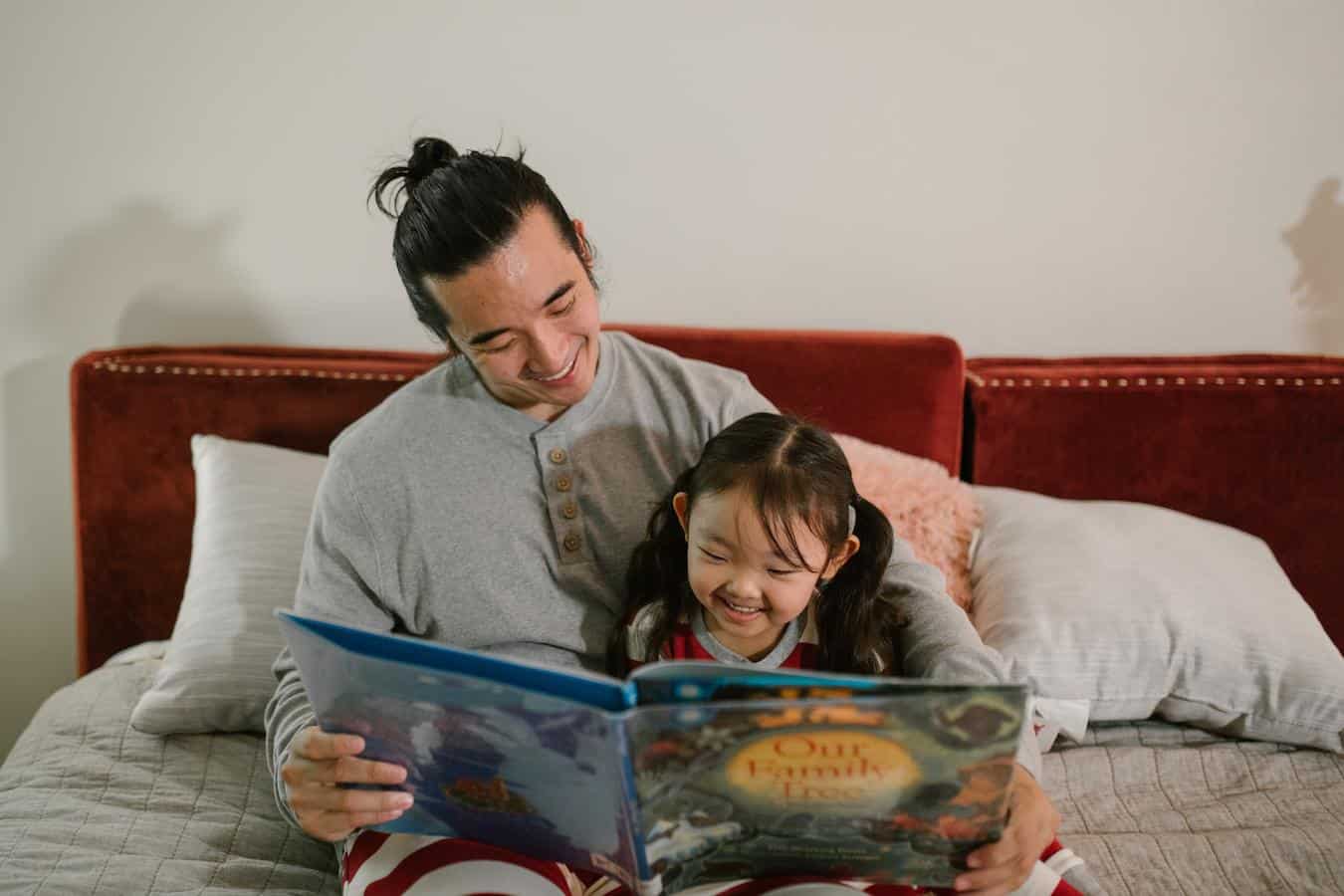 #7. What did one cheese say to cheer the other cheese up? “You’re a gouda friend, it’s gonna brie okay.”

#8. Why did the cheese refuse to be cut? He had grater plans for his life.

#9. Which cheese is the smartest? Cheese Whiz.

These jokes for kids aren’t just about making you their immediate favorite. They also have some legitimate developmental benefits to offer too.

Research suggests that the elasticity of language in a dad joke can boost confidence in kids, particularly when developing their language and social skills.

How’s that for a parenting trick? Turns out hiring a comedian is also great for kids too!

#12. Another word of caution. Never tell secrets near a cornfield. They’re all ears.

#14. I’m afraid for the calendar. Its days are numbered.

Did you say cringe? More like “let’s binge on these jokes!”

#15. Why do fathers take an extra pair of socks when they go golfing? In case they get a hole in one!

#17. Dear Math, grow up and solve your own problems.

#18. Have you heard about the chocolate record player? It sounds pretty sweet.

#19. What did the ocean say to the beach? Nothing, it just waved. 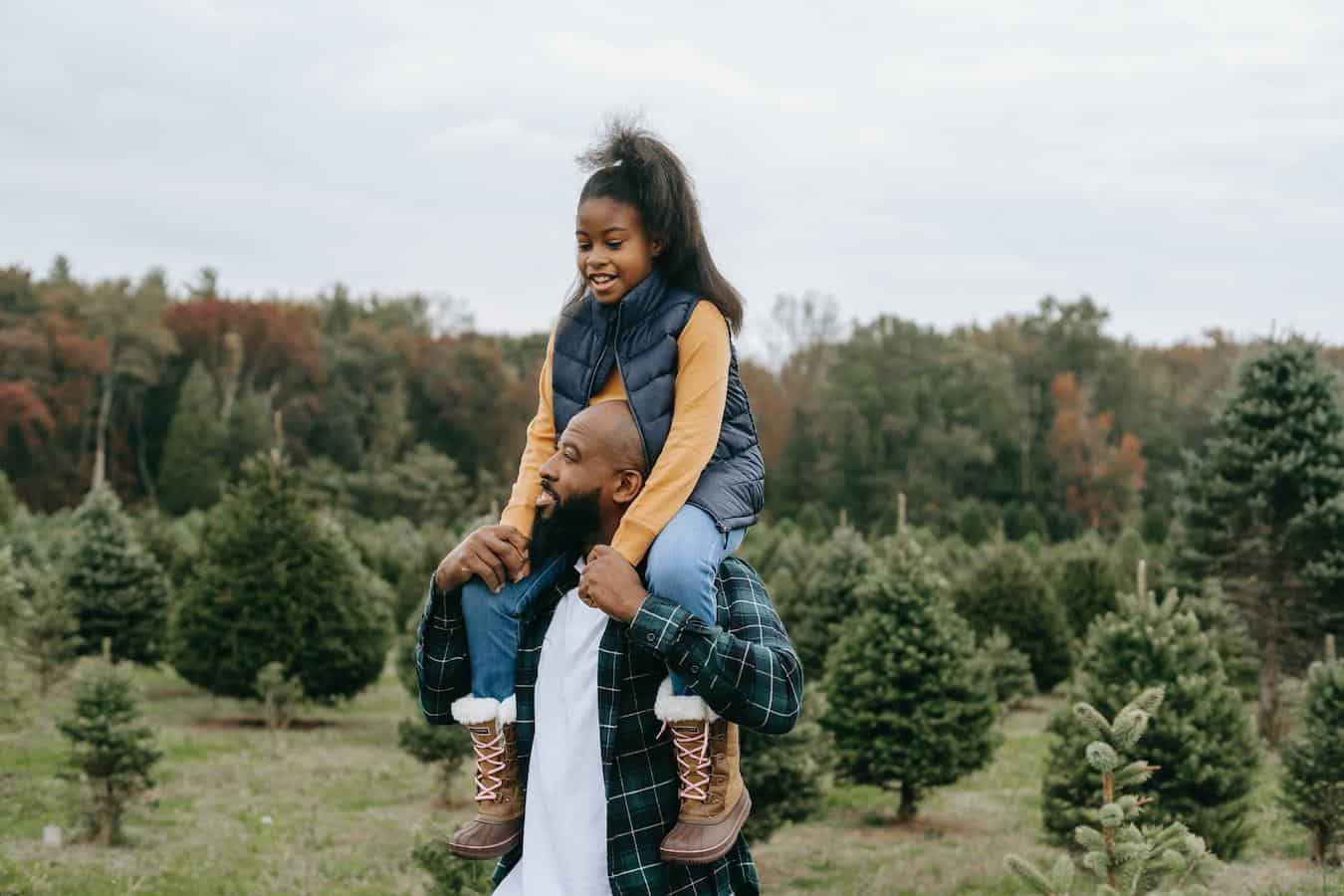 The animal kingdom is chock full of jokes just waiting to be made about them. So why not get ahead of the curve with these animal jokes for kids?

#23. What did the buffalo say to his son as he left for school? Bison!

#24. What did the baby otter say about his dad? You are a Dad like no otter.

#26. Why couldn’t the pony sing a lullaby? She was a little horse.

Even the animal kingdom likes to poke fun at itself

#27. How do you make an octopus laugh? With ten-tickles.

#28. Why did the fish blush? Because it saw the ocean’s bottom.

#30. Why couldn’t the leopard play hide and seek? Because he was always spotted!

#33. You know what’s smarter than a talking bird? A spelling bee.

Bonus: 9 Ways To Inspire Workplace Innovation (And How Corporate Events Can Help)

Haters gonna hate. But in the meantime, we’re gonna be cracking up over here in the corner!

#34. What do you call a man who tells dad jokes but isn’t actually a dad? A faux pa.

#35. Mom asked me to put ketchup on the grocery list. Now I can’t see anything. 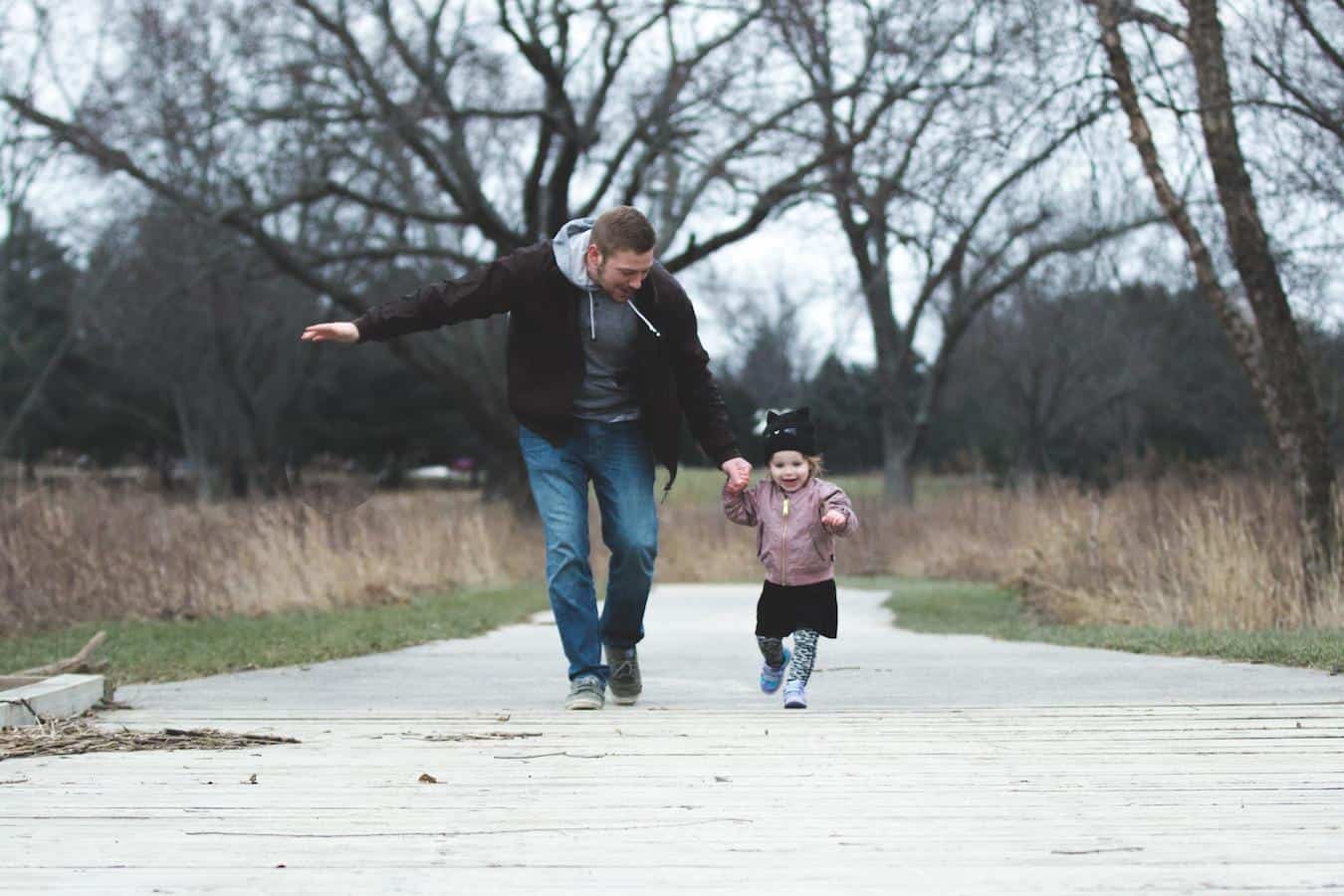 #36. I’m reading an anti-gravity book and I just can’t put it down!

Sorry, we think you misheard us. These jokes aren’t bad – they’re great!

#38. I was wondering why the baseball kept getting bigger and bigger. Then it hit me.

#39. Mom says I have no sense of direction. So I packed my bags and right.

#40. I finally watched that documentary on clocks. It was about time.

Best one-liners to rely on

Every corporate comedian needs a zinger, right? Well here are some surefire ways to win over a crowd.

#42. Singing in the show is all good and fun until you get soap in your mouth. Then it’s a soap opera.

#44. Mom said I should do lunges to stay in shape. That would be a big step forward.

A surefire winner in a single shot

#46. Mom is mad at me because she asked me to sync her phone, so I threw it in the ocean.

#47. I ordered a chicken and an egg online. I’ll let you know what comes first.

#48. My kid gave me a “World’s Best Dad” mug. At least she inherited my sense of humor.

#49. How do you measure the mass of an influencer’s following? By Instagrams!

#50. I wish my kids weren’t offended by my Frozen kids. They really need to let it go!

It’s always somebody’s birthday around the office, isn’t it? So why not give the gift of these one-liners?

#52. What do you say to a rabbit on its birthday? Hoppy Birthday!

#53. Why do candles always go on the top of cakes? Because it’s hard to light them from the bottom. 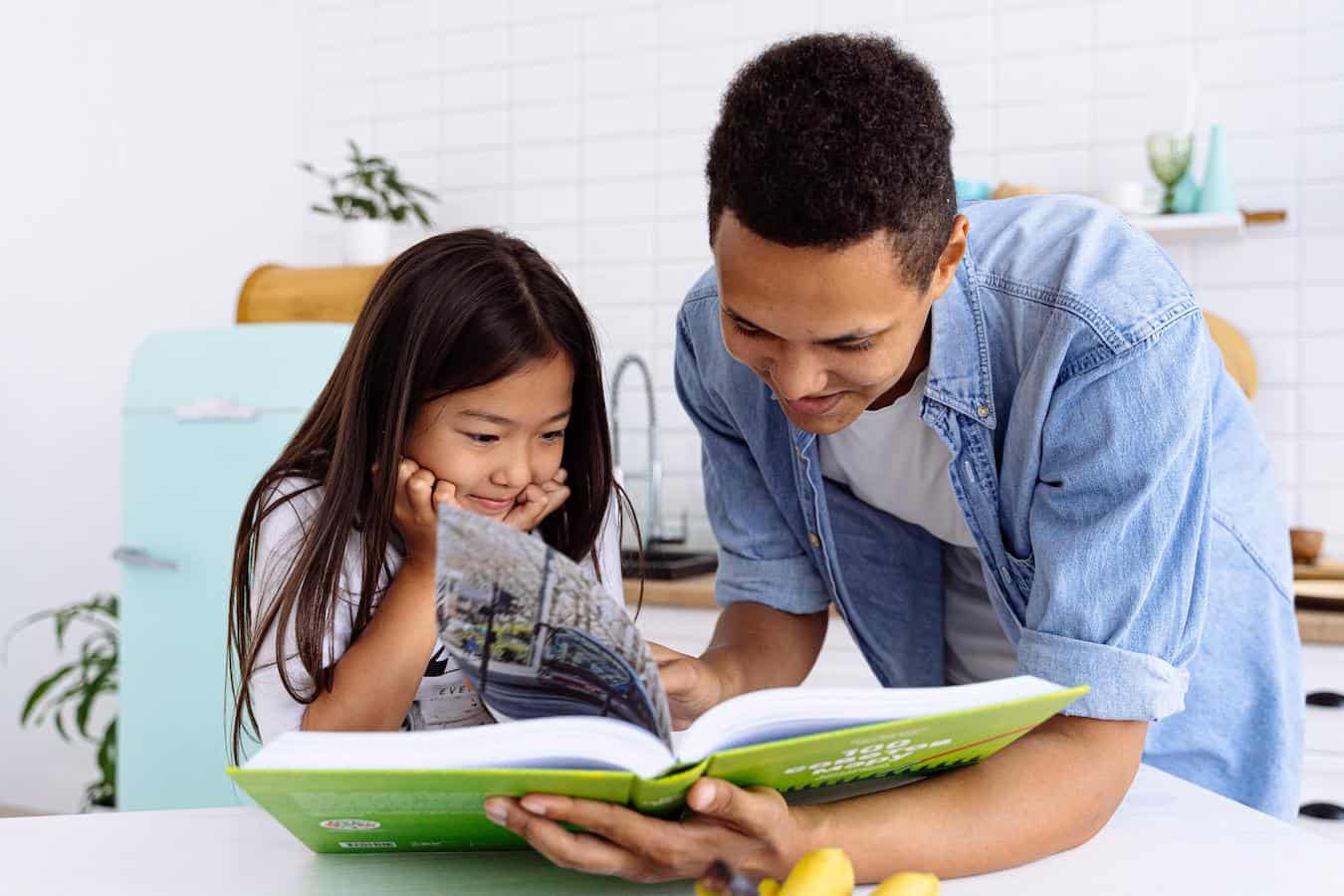 #54. Why did the girl put her cake in the freezer? She wanted to ice it.

#55. Why did the little girl hit her birthday cake with a hammer? It was a pound cake.

#56. What did the tiger say to her cub on his birthday? It’s roar birthday!

#57. My kid is blaming me for ruining their birthday. That’s ridiculous – I didn’t even know it was today!

#58. I put balloons in the bathroom because I wanted to throw you a birthday potty.

#59. What does every birthday end with? The letter Y.

#60. What’s the one thing you will get every year on your birthday, guaranteed? A year older.

As you can see, there are plenty of jokes here to entertain your kids for hours. And let’s face it – when they’re not enjoying screen time, it really is your time to shine.

So use these jokes as your next best weapon. And if you really need some help winning your kids over, consider hiring our magician speakers as yet another line of defense!