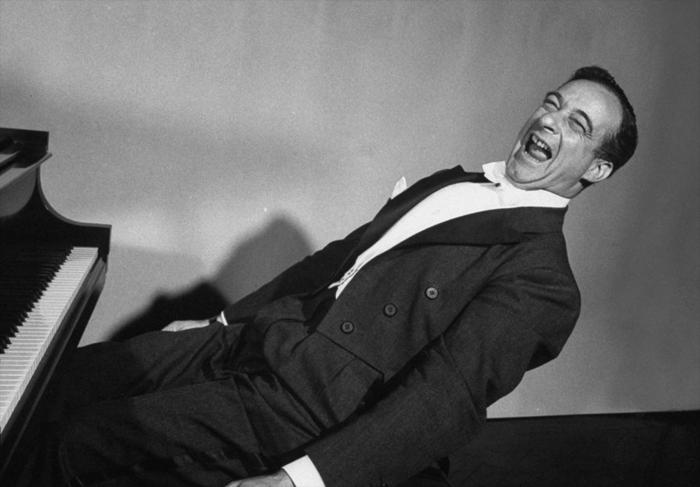 The world of comedy and humor may be currently defined by the stand up comedian. But comedy got its start in writing from a number of influential humorists.

See Related: How To Harness Humor As Community Engagement

What is a humorist?

A humorist often gets equated with comedians. But not all humorists are performers.

Instead, a humorist is best defined as an intellectual who uses humor or wit in their writing or public speaking. Though many humorists are still comedians in their own right.

Below, you’ll find the biggest players in humor who helped pave the way toward the comedy stuff we know and love today. On behalf of all of us at Clean Comedians, let’s give credit where credit is due and celebrate these 12 best humorists throughout history.

Mark Twain is by far the most widely recognized humorist today. His writing career gave us American classics like The Adventures of Tom Sawyer and Adventures of Huckleberry Finn. 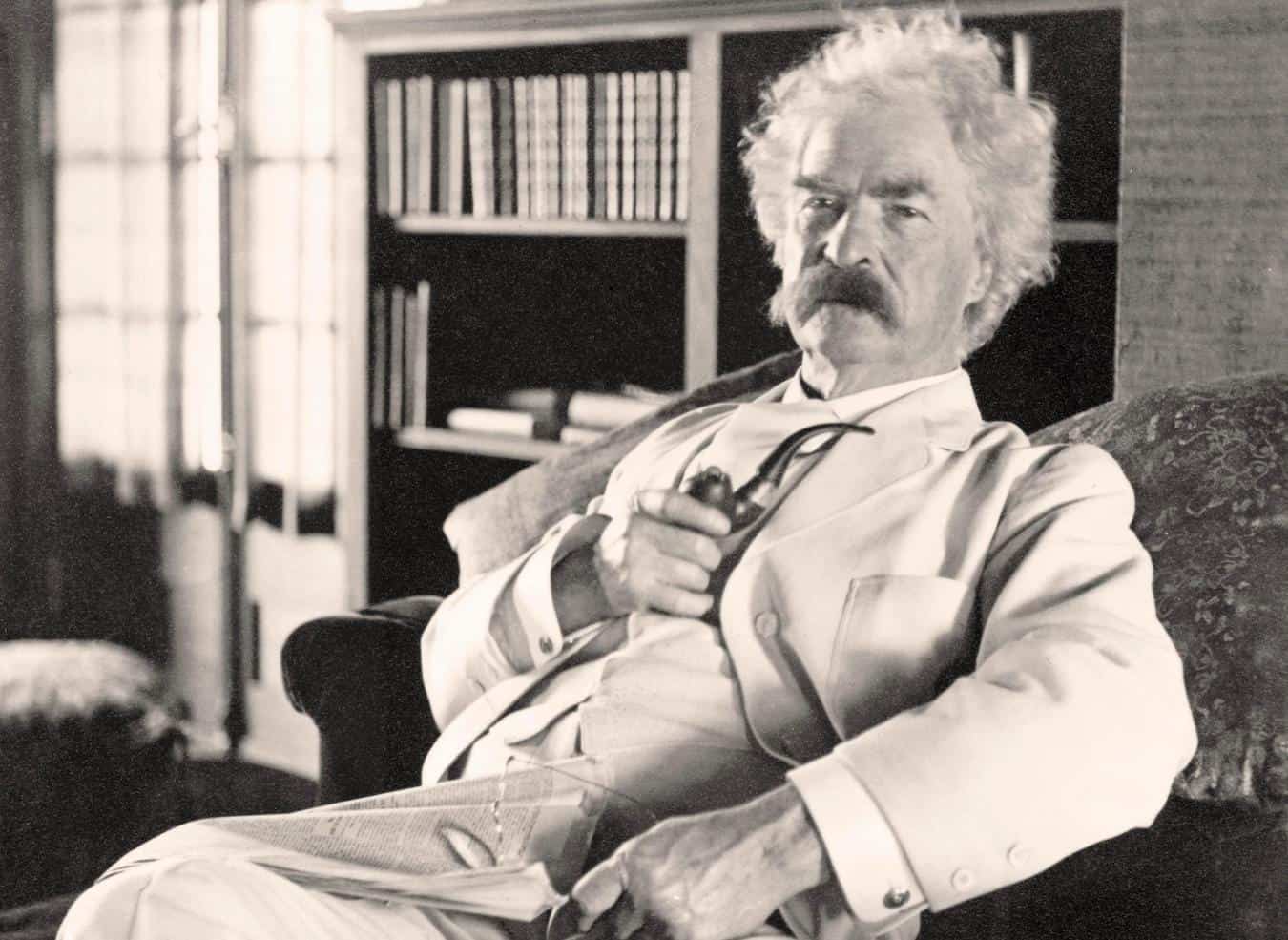 Some of his most famous quips include, “Always obey your parents when they are present,” and “Familiarity breeds contempt – and children.” An astute commentator, indeed.

George S. Kaufman was an American playwright, theater director, producer, and humorist. His writing made its way into several musicals for the Marx Brothers and always included political satire in its overall tone.

Perhaps one of his most telling quotes is none other than this: “At dramatic rehearsals, the only author that’s better than an absent one is a dead one.”

You’ve probably seen Danish-American comedian, conductor, and pianist Victor Borge on TV. Or perhaps from his performance in the Dean Martin Show.

Either way, this humor philosopher knew how to make the perfect moment in music, whether with a rest or an absurd reading of punctuation, making him a fantastic corporate entertainer for us to look up to. “Santa Claus has the right idea – visit people only once a year.”

Dubbed the “dean of counterculture comedians,” there’s no question that George Carlin made his mark as a comic, actor, author, and social critic. In fact, some consider Carlin’s black comedy just the tip of the iceberg of what he had to offer. 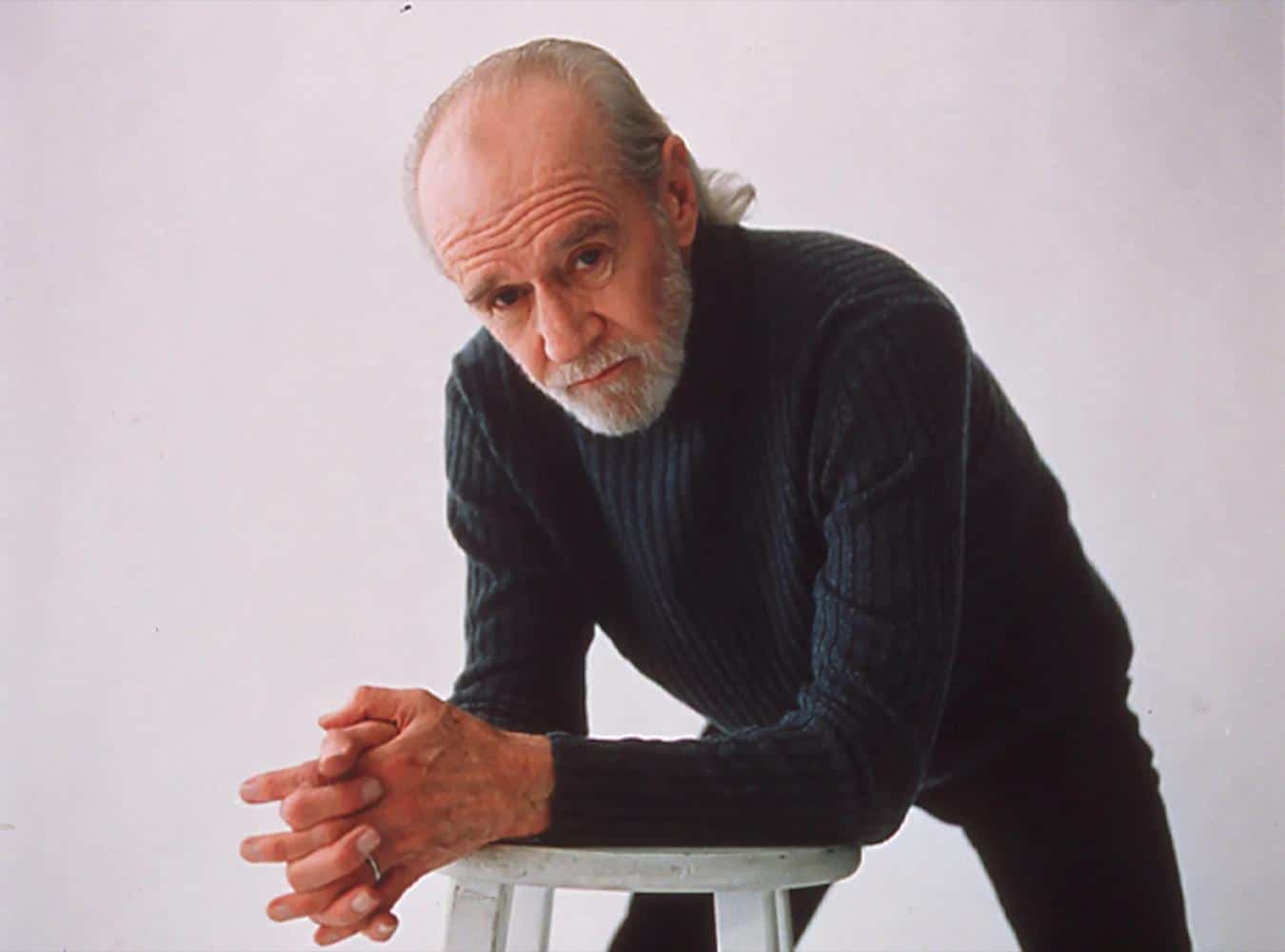 Many modern day comics identify Carlin as a huge influence on their work. So we’ll leave you with a piece of Carlin’s writing that captures his essence all on its own: “Atheism is a non-prophet organization.”

Dorothy Parker was an American poet, writer, critic, and satirist. And perhaps, above all else, a lifelong New Yorker – both in where she lived and where her works were published!

While her works published in The New Yorker were impressive, she eventually went on to find success as a screenwriter in Hollywood. In her own words, “I don’t know much about being a millionaire, but I’ll bet I’d be darling at it.”

James Thurber was an American cartoonist, writer, humorist, journalist, and playwright. But he is perhaps best known for his cartoons and short stories contributed to The New Yorker.

All of these works have been collected into numerous books celebrating his work. And to give you an idea of how he felt about it: “One martini is all right. Two are too many, and three are not enough.”

Bonus: What Is A Corporate Comedian And How Can They Enhance Your Corporate Events?

If you don’t think you know Nora Ephron, you probably know Nora Ephron. She’s the writing fiend behind Hollywood gems like Silkwood, When Harry Met Sally, Sleepless in Seattle, and so much more. 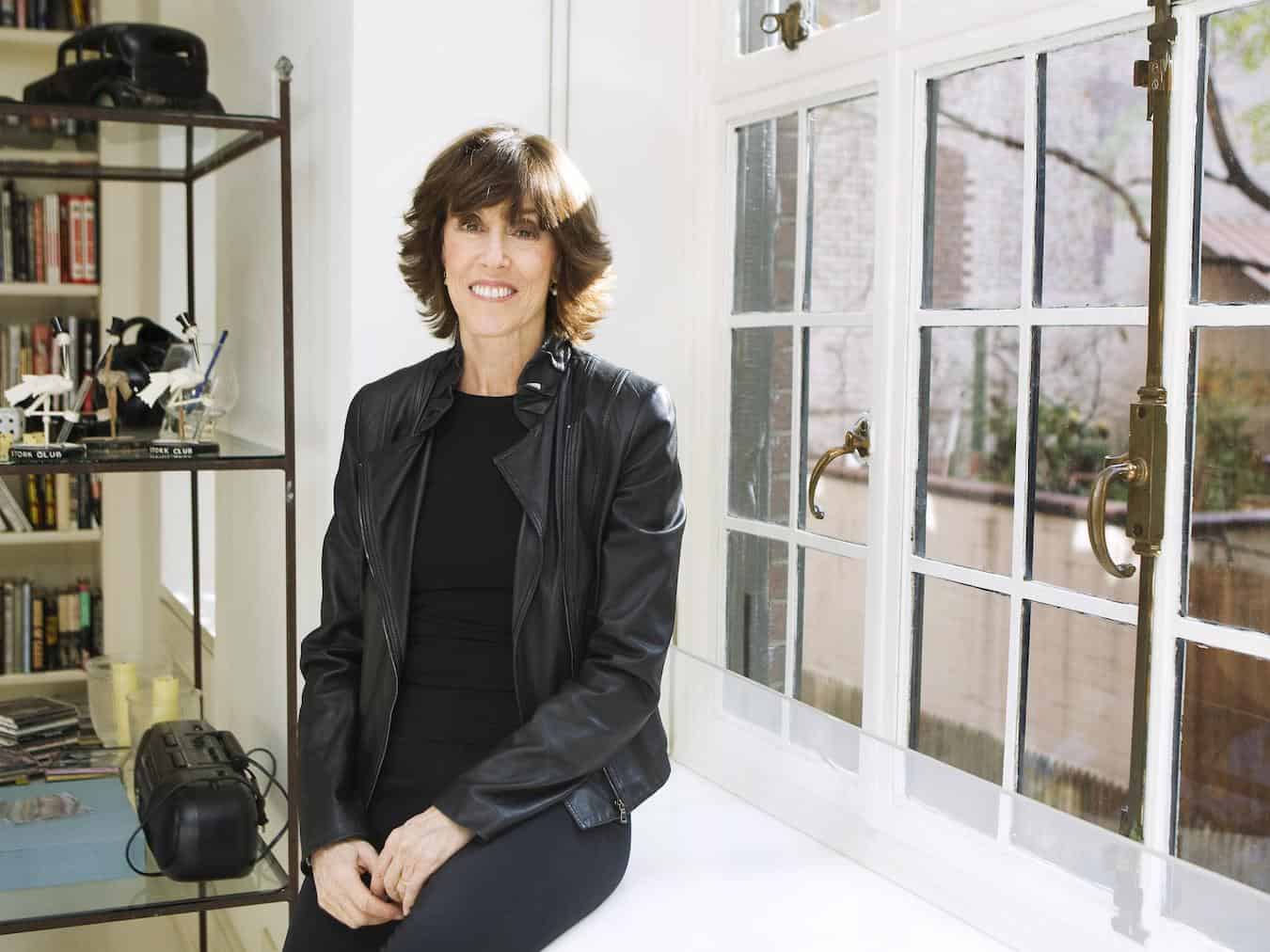 Many of her works were co-written with younger sister Delia Ephron. To give you an idea of the universal themes of their works: “Summer bachelors, like summer breezes, are never as cool as they pretend to be.”

David Sedaris is an American humorist, comic, author, and radio contributor. In fact, he was first publicly recognized when his essay “Santaland Diaries” was broadcast on National Public Radio in 1992.

Many of his works are autobiographical and self-deprecating in nature. To give you an idea, here’s one of his many quotes: “Like all of my friends, she’s a lousy judge of character.”

Gertrude Stein was an American novelist, poet, playwright, and art collector. Though her most famous contribution to that of writing and humor was her modernist writing style that broke the conventions of linear narration. 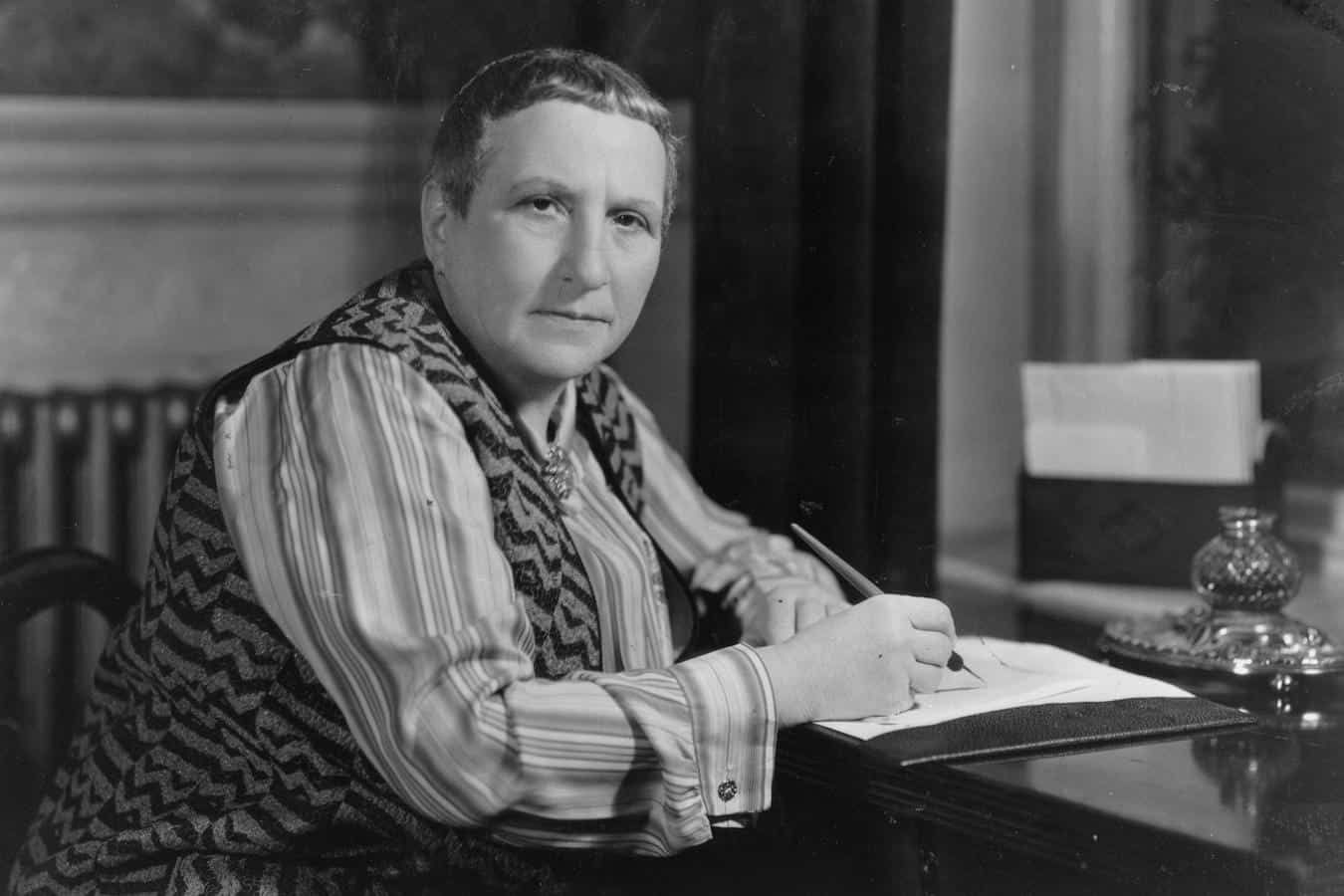 While many consider her more of a novelist than a humorist, we’ll leave you with this one quip that makes us consider her as both: “Remarks are not literature.”

American humorist Robert Benchley was perhaps best known for his work as a newspaper columnist and film actor. Like many of his humorist colleagues, his works were published in The New Yorker as well as in Vanity Fair.

One of his most famous quotes was none other than this: “The surest way to make a monkey of a man is to quote him.” So we won’t. Oh wait…

Let’s raise a glass to these humorist leaders who paved the way for our success as corporate performers and magician speakers today. Without them, we’d have just a little less humor in the world.

Keep Reading: 12 Ways Comedy Can Build Camaraderie Amongst Your Audience